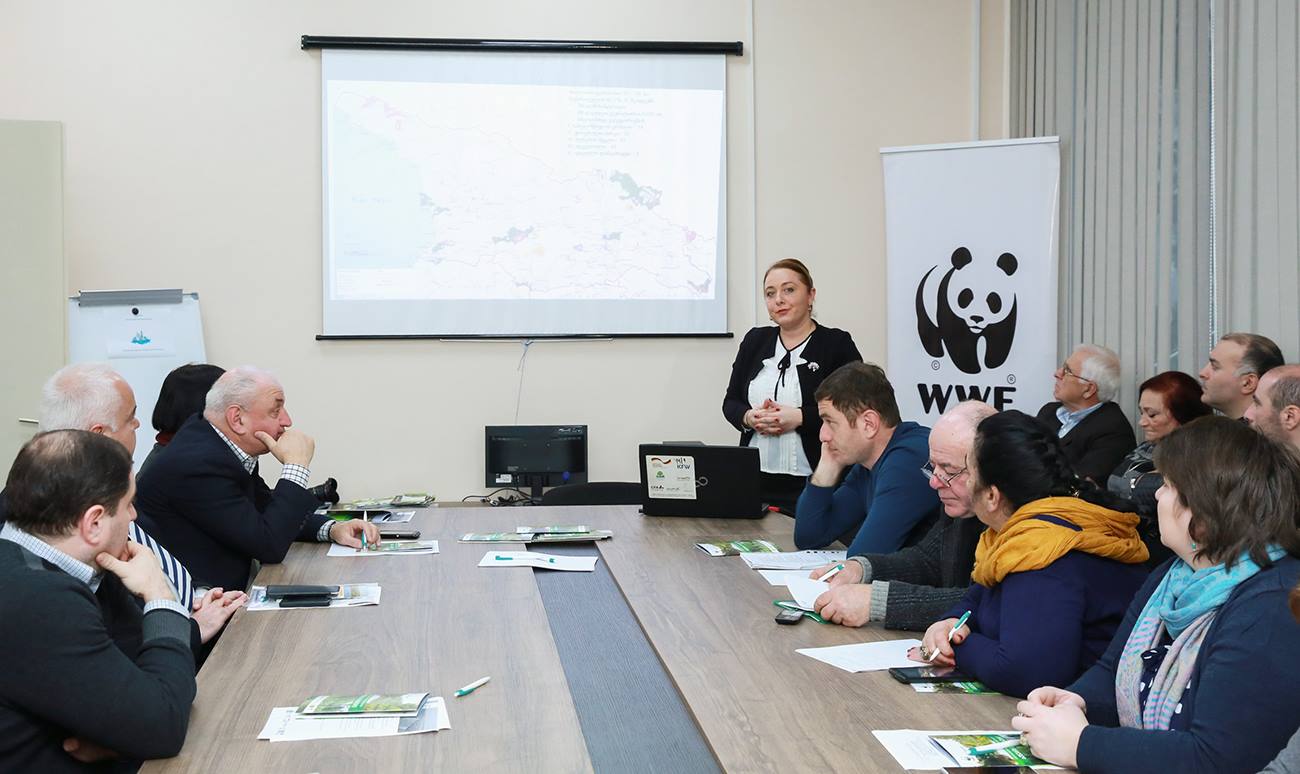 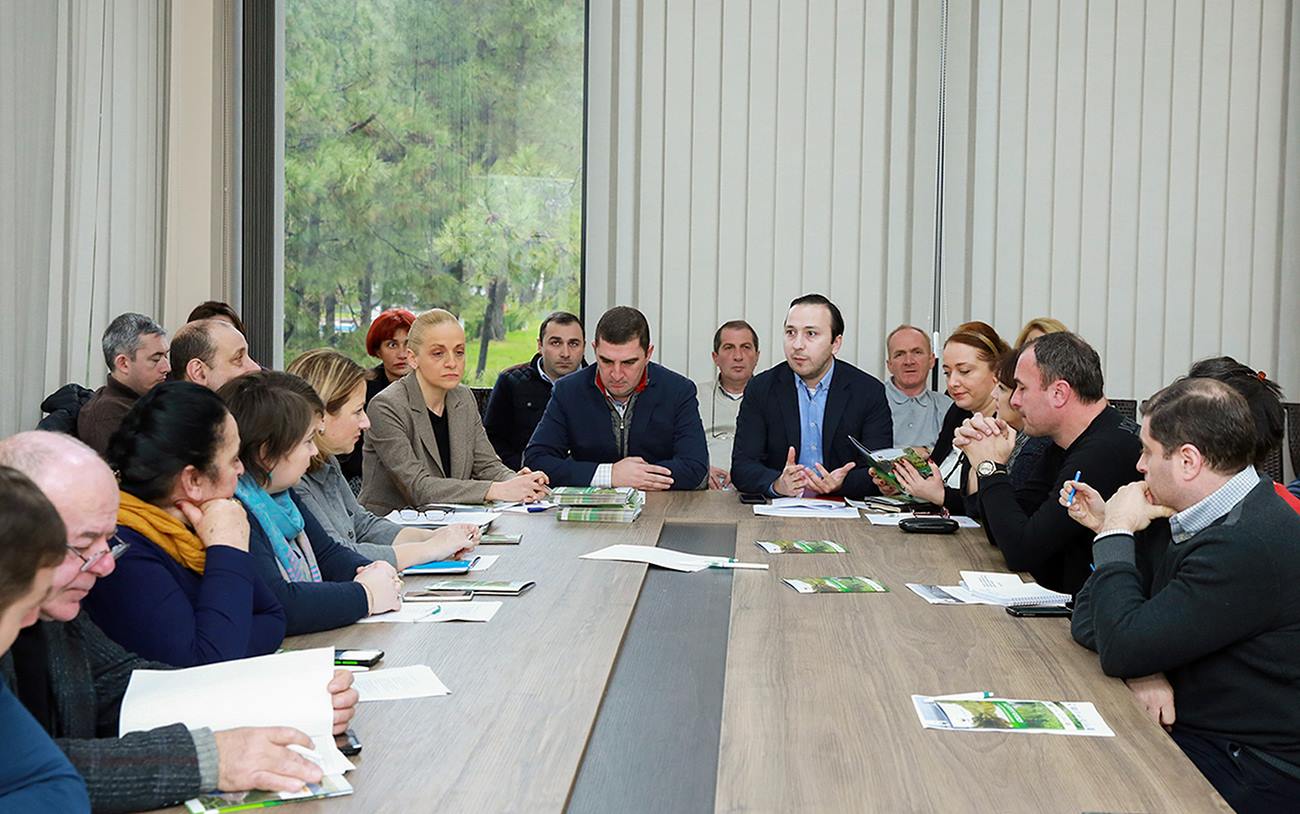 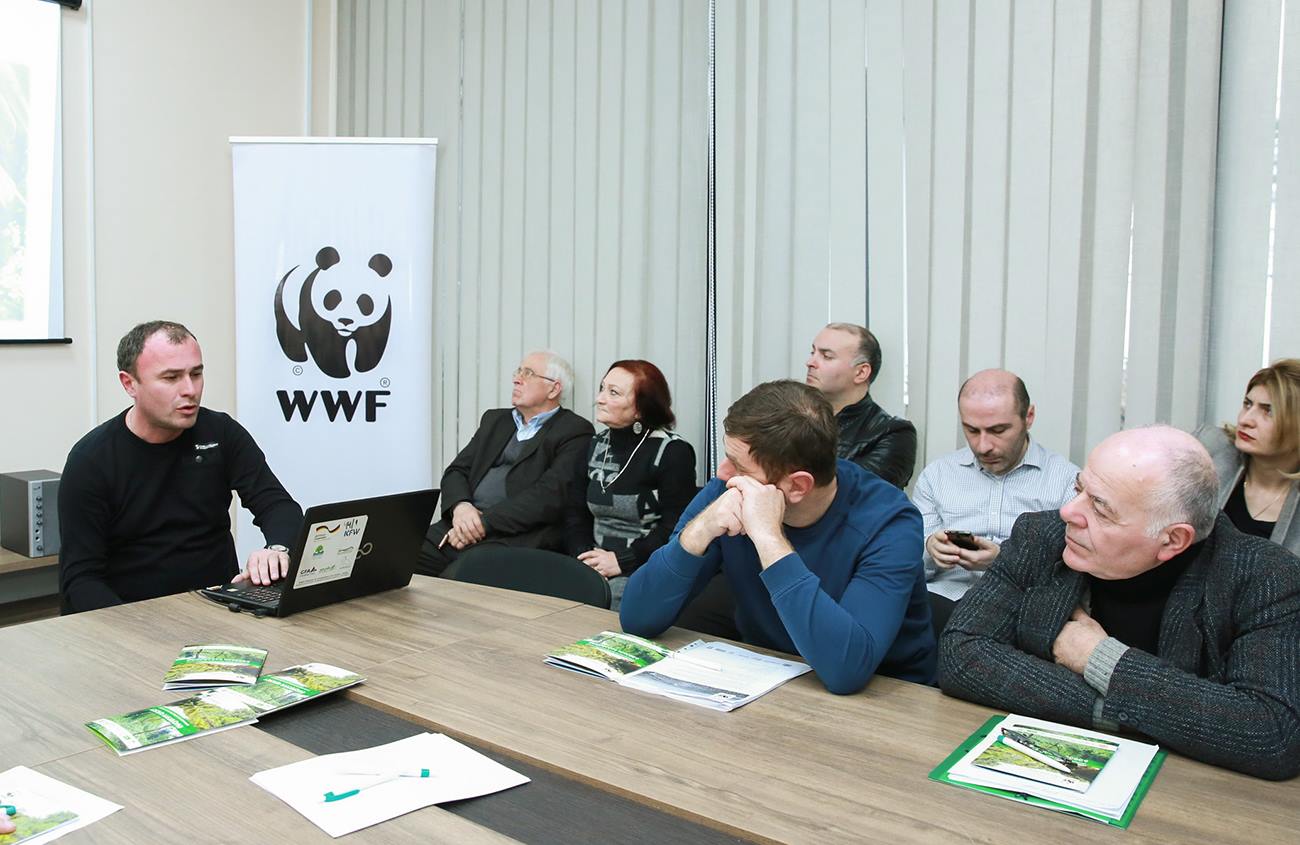 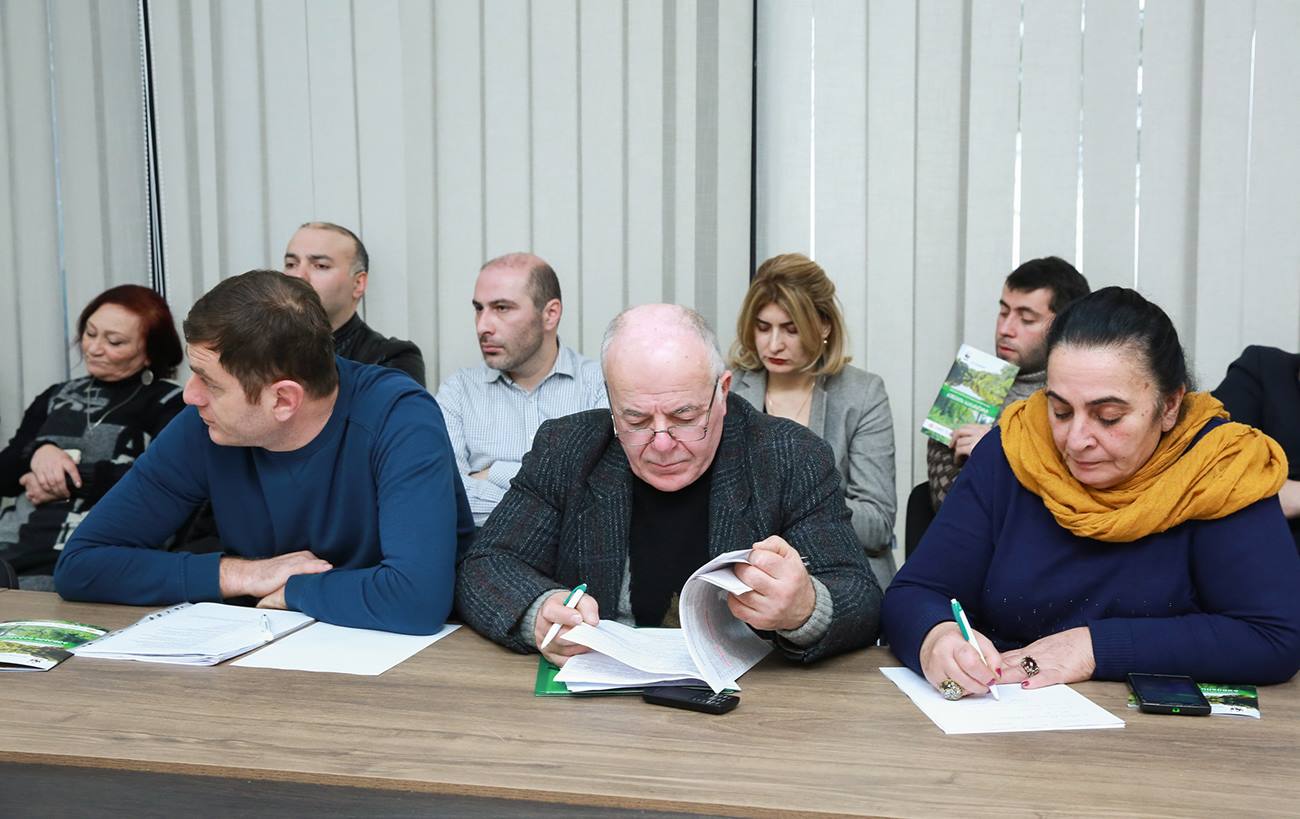 Kolkheti National Park and wetland areas has been named among the Georgian areas that will be listed in the UNESCO World Heritage list. The Georgian Agency of Protected Areas (APA), together with the World Wildlife Fund (WWF) is now working to promote the following Georgian national parks and areas: Machakhela, Mtirala and Colchian National Parks; Kintrishi and Kobuleti protected areas.
The project has been implemented by the Ministry of Environmental Protection and Agriculture, Agency of Protected Areas and WWF Caucasian Representatives since 2017. The project is being co-financed by the Federal Ministry of Environmental Protection and Nuclear Safety of Germany and WWF.
The Chairman of the Agency of Protected Areas, David Markozashvili underlined the importance of the project. The meeting was held under the frame of the " Georgian protected areas Kolkheti Forests and Wetlands to be announced among UNESCO World Heritage sites", which was attended by independent experts, local self-government and NGO representatives.