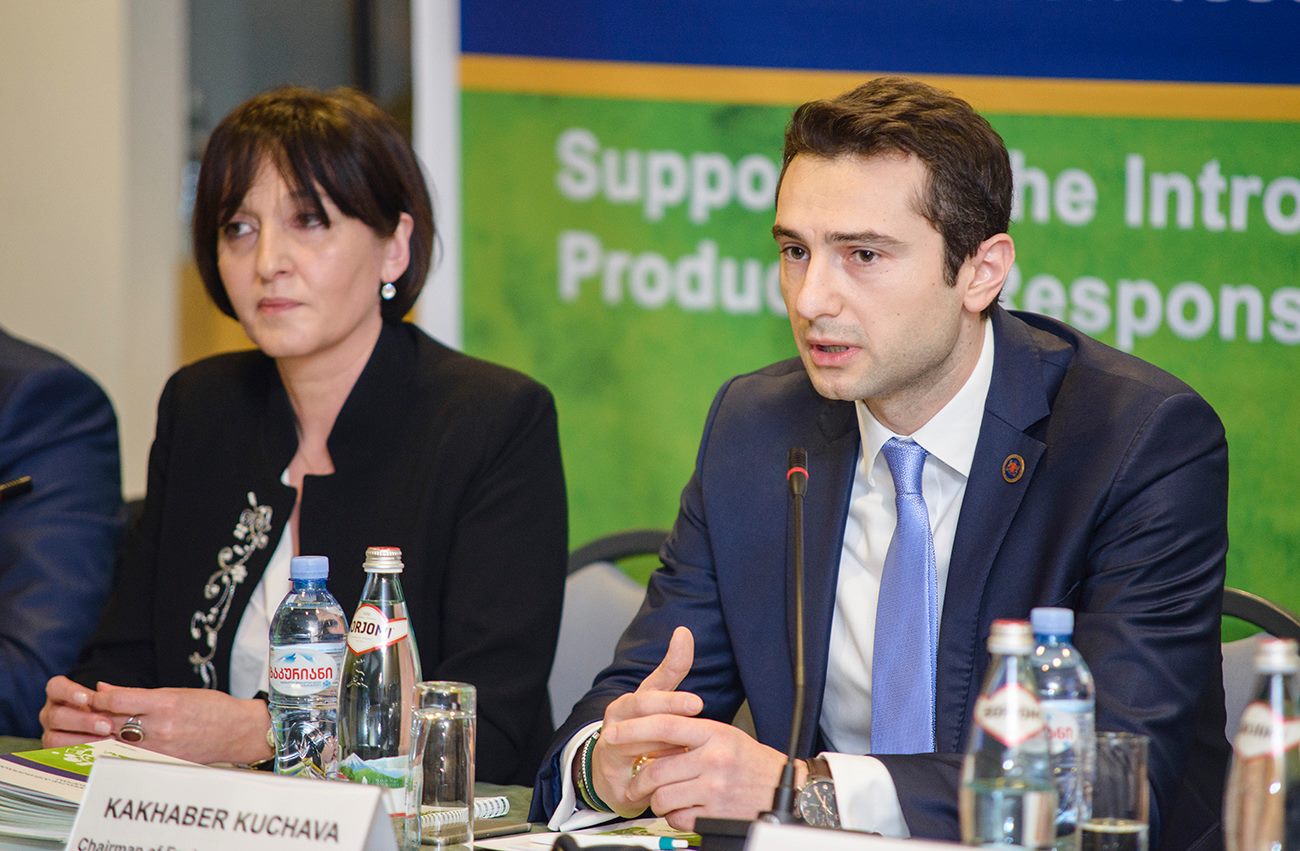 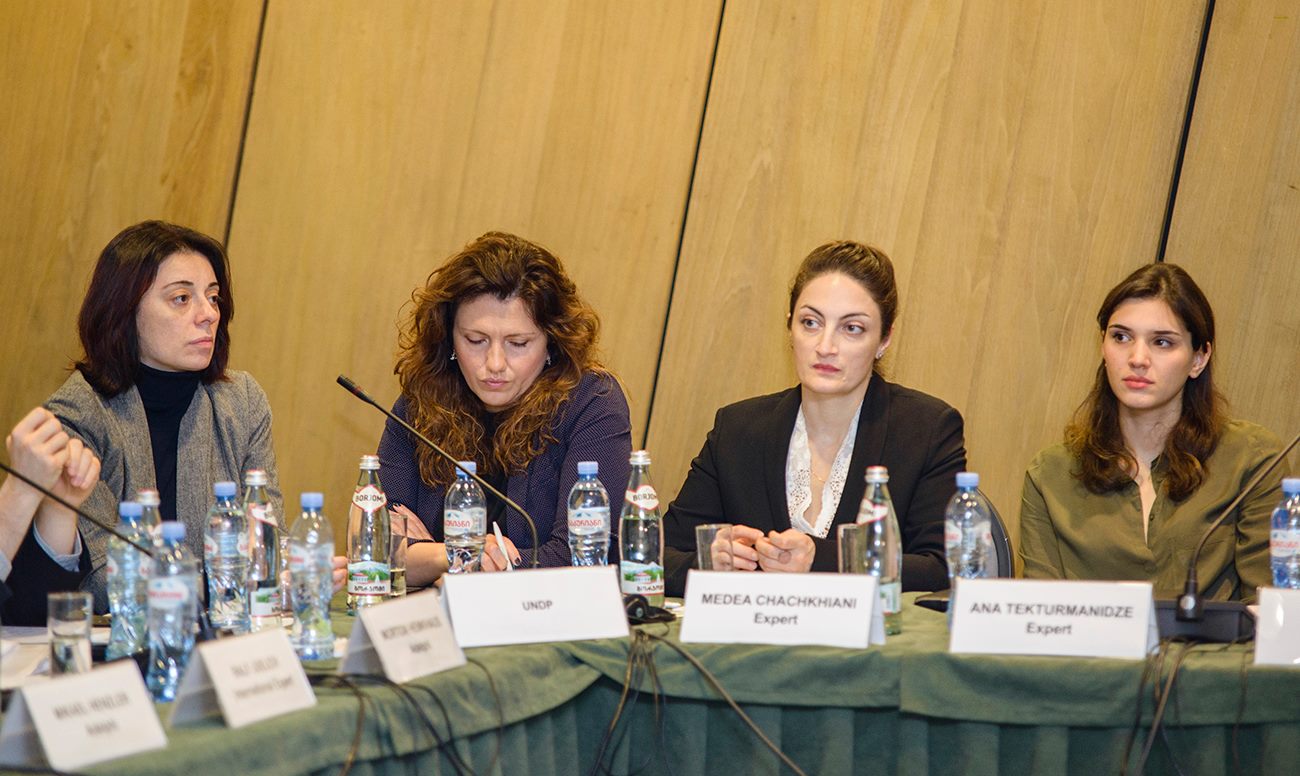 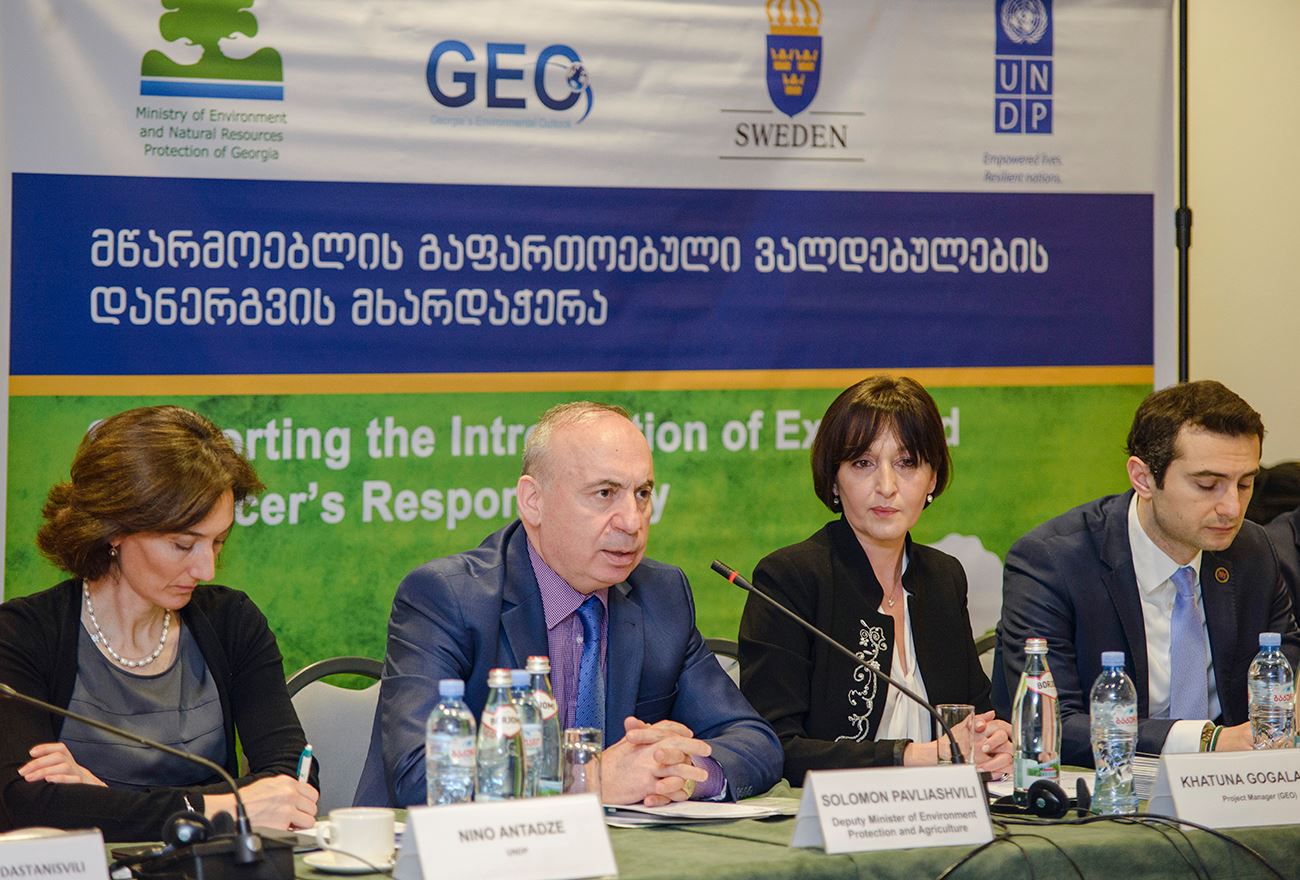 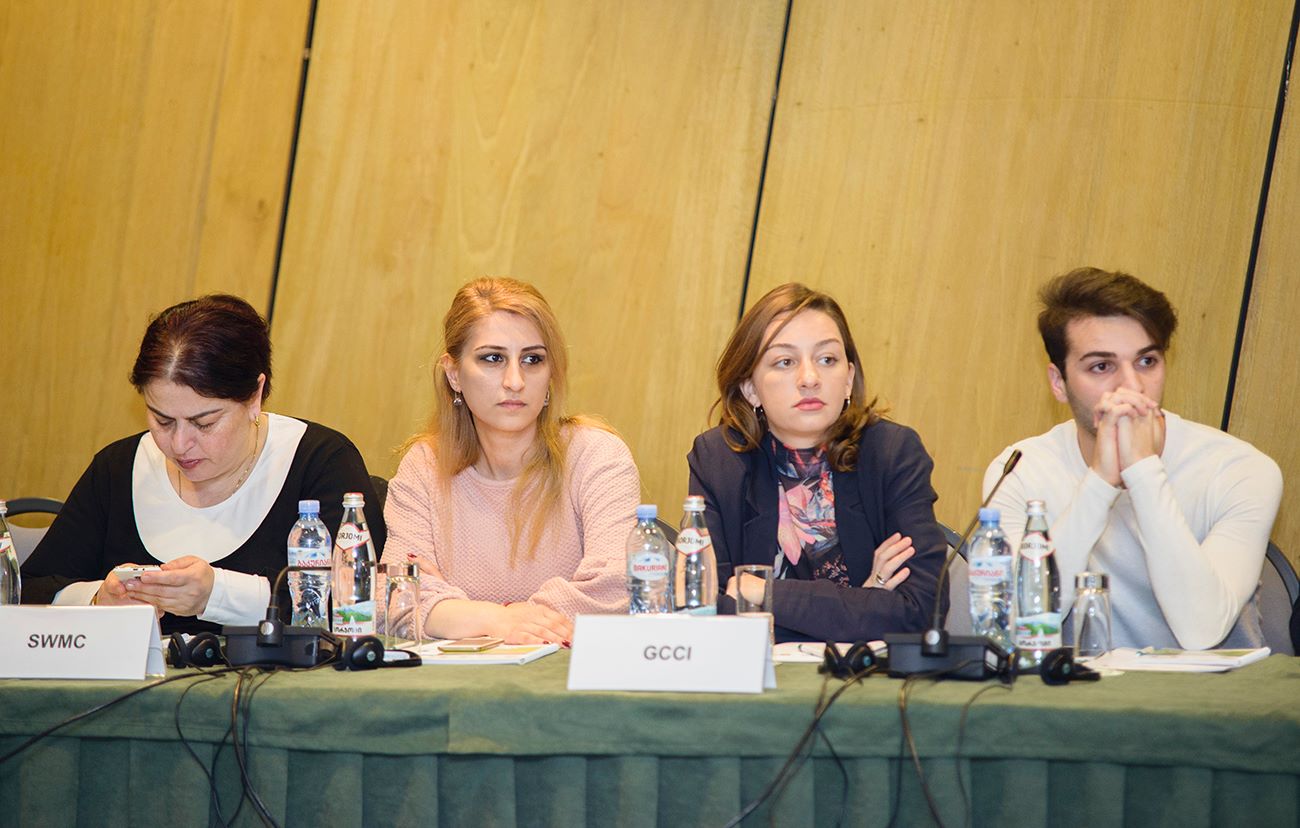 The introduction of the "Extended producer responsibility was discussed at the hotel "Holiday Inn". The Deputy Minister of Environmental Protection and Agriculture, Solomon Pavliashvili has been focused on issues related to the management of waste electronic and electrical equipment, manufacturer's liability law, funding mechanisms, schemes and monitoring system.
The Chairman of the Committee on Environmental Protection and Natural Resources, Kakhaber Kuchava addressed the participants.
The waste management code was adopted in 2014, which imposes new obligations to both public and private sector representatives, including introduction of the "Extended producer responsibility" principle in Georgia.
According to the Code, from December 2019, the producers and marketers of the product should reduce waste production and its negative impact on the environment, they have taken the responsibility for waste recovery and disposal as well.
This is the new principle and approach in Georgia. Its implementation requires not only the development of the relevant legislative base, but also raising of awareness and capacity building both in the state structures and private sector as well.
The project is initiated by the Ministry of Environmental Protection and Agriculture and is implemented by the UNDP, Swedish Government and organization "Georgia's Environmental Outlook" - GEO.
The meeting was attended by more than 70 representatives of Georgian government, local self-governments, business companies, associations and trade chambers, NGOs and relevant projects.