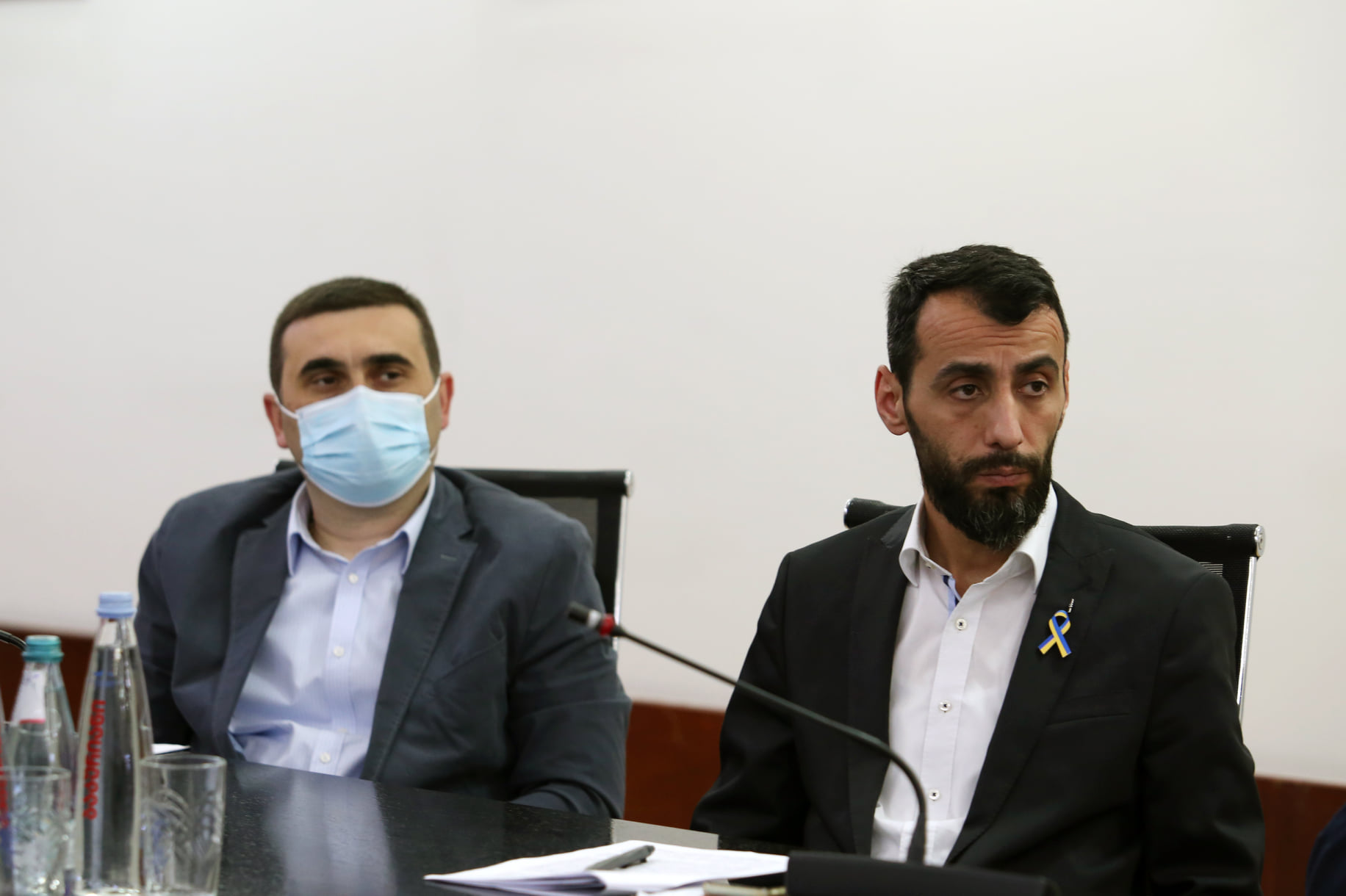 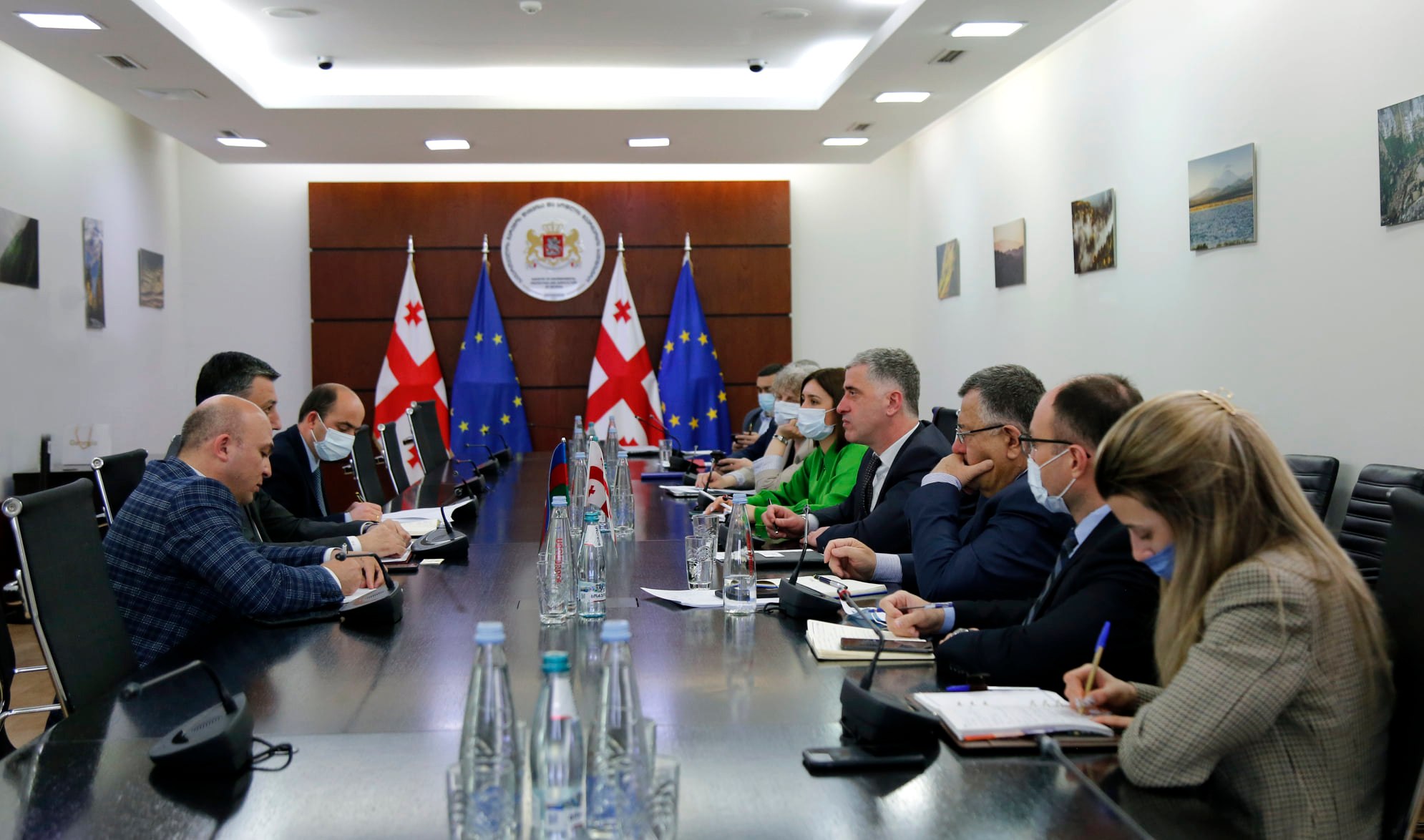 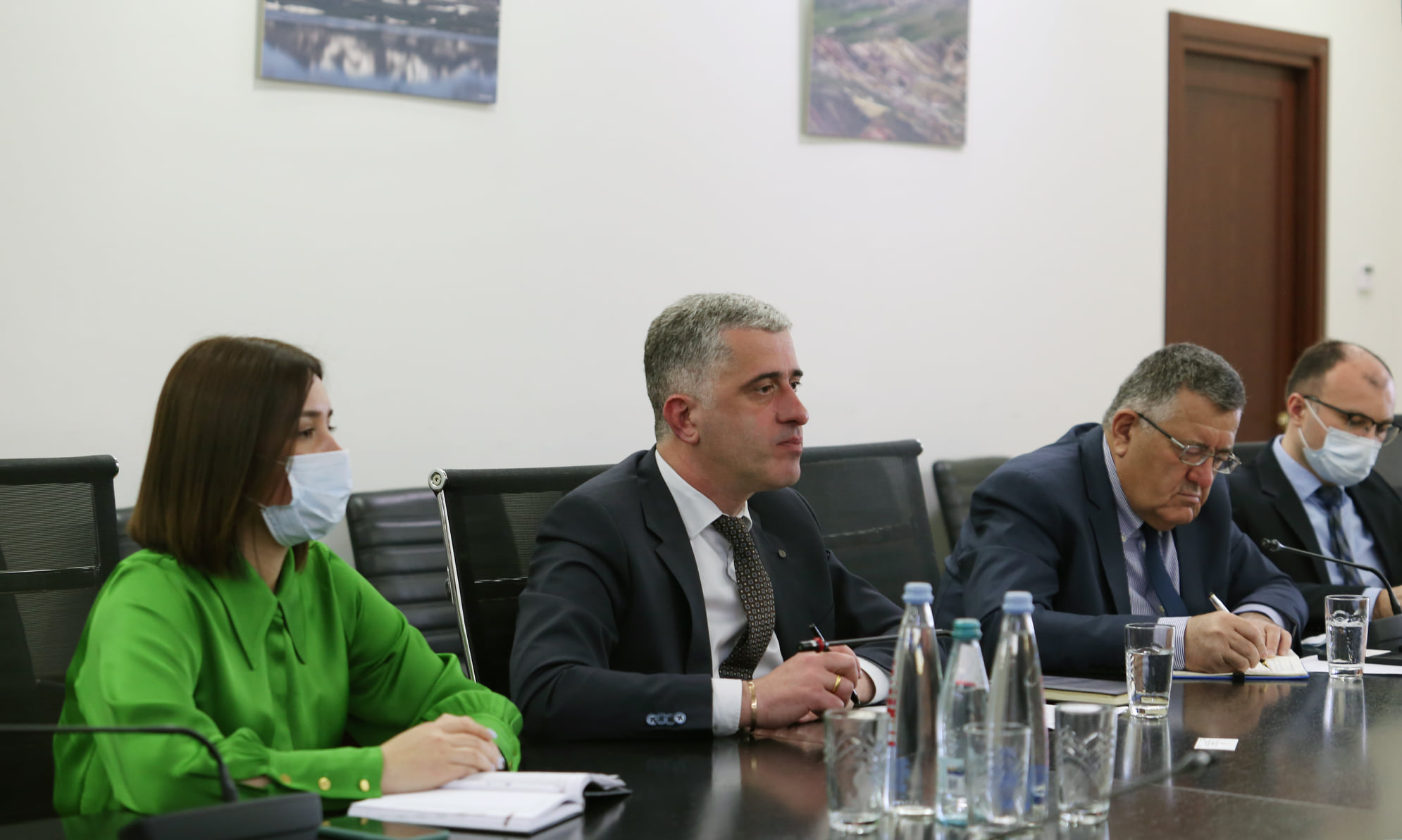 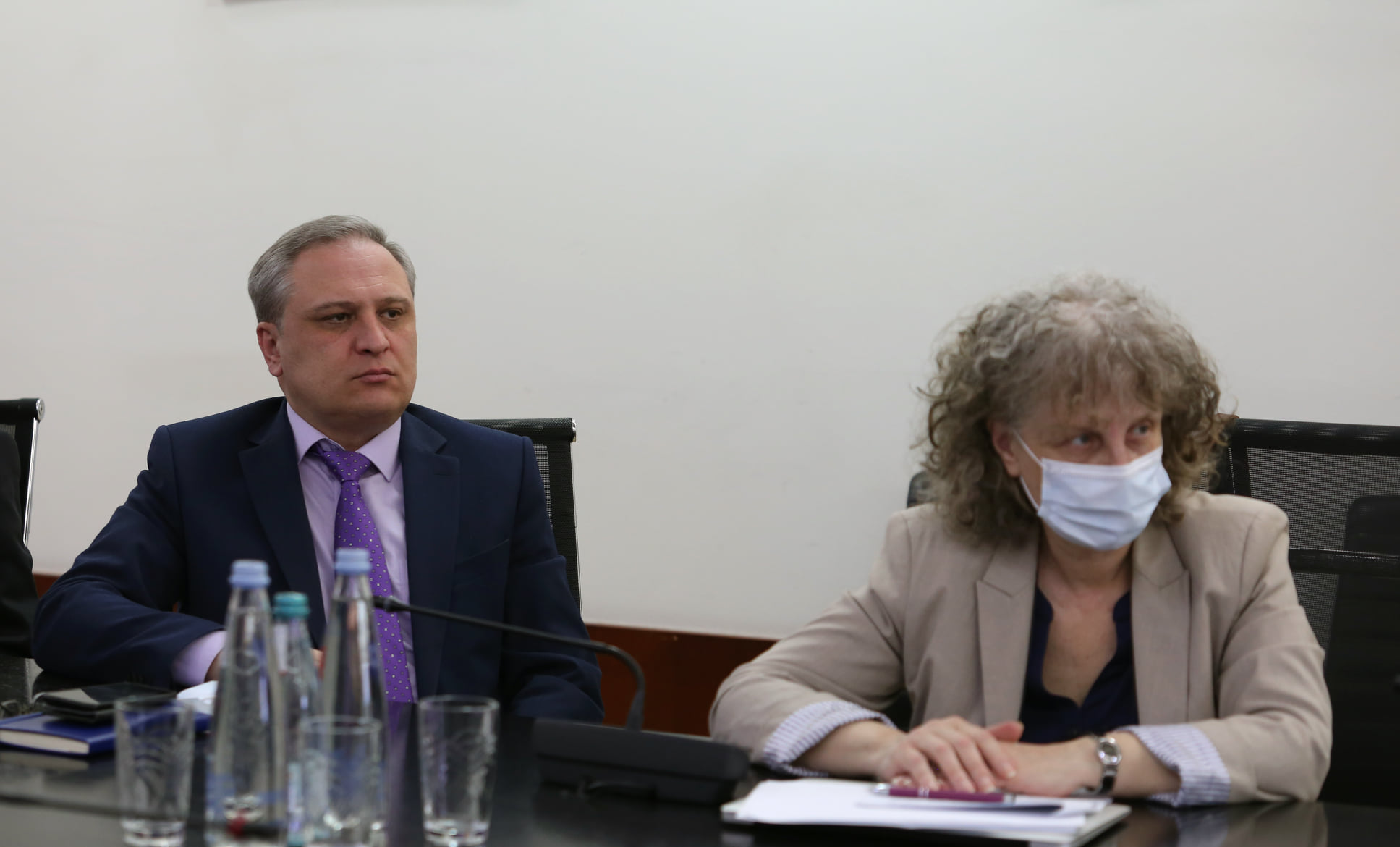 Minister of Environmental Protection and Agriculture Otar Shamugia meets the Ambassador Extraordinary and Plenipotentiary of the Republic of Azerbaijan to Georgia, Faig Guliyev.

During the meeting, the sides discussed issues of deepening strategic cooperation between Georgia and the Republic of Azerbaijan.

It was mentioned, that considering the global trend in rising prices, the project implemented by the Ministry together with the SOCAR Georgia Petroleum, providing diesel fuel to people engaged in the agricultural activities, may be continued in cooperation with the same company.
The conversation touched upon the water resources management and security of the River Kura shared by the two countries.
Mr. Otar Shamugia noted, that a new draft law on Water Resources Management has been prepared in Georgia, in compliance with the European requirements, which will regulate the integrated water resources management and river basin management-related issues.
In recent years, Georgia has been actively cooperating with the Azerbaijani side in the field of protected areas. The project “Transboundary Joint Secretariat for Nature Conservation in the Southern Caucasus” (TJS) funded by the World Wide Fund for Nature (WWF) is being successfully implemented. The respective project aims at enhancing cross-border cooperation between the two countries.
The Minister expressed his gratitude to the Ambassador for sending 83 species of Gazelle from Azerbaijan, Shirvan National Park to Georgia within the framework of the ‘’Gazelle Restoration Project’’. Currently, the gazelle population exceeds 200 species in Vashlovani National Park and Samukh Valley.
The ‘’Gazelle Restoration Project’’ is implemented under the initiative of the Government of Georgia, Caucasus World Wide Fund For Nature (WWF), with the financial support of the Government of Germany (KfW), through active involvement of the Government of Azerbaijan.
The Ambassador Mr. Faig Guliyev stated, that the Azerbaijani side still plans to provide Georgia with a certain number of Gazelle species. The restoration of gazelle species is one of the main priorities of Georgian environmentalists today. Ecosystems will not be restored on the Iori plateau without the restoration of gazelle species.
At the end of the meeting, the parties underlined the importance of the Ministerial "Digitization of Agriculture", which is scheduled to be held on May 6, in Baku.
It was mentioned, that the aforementioned event will further enhance the trade relations between the two countries. The President of the Republic of Azerbaijan Ilham Aliyev and about 30 Ministers from different countries around the world, including the Minister of Environmental Protection and Agriculture of Georgia will take part in the Ministerial meeting.
The meeting was attended by the First Deputy Minister of Environmental Protection and Agriculture, Mr. George Khanishvili and the Deputy Minister Mrs.Nino Tandilashvili.