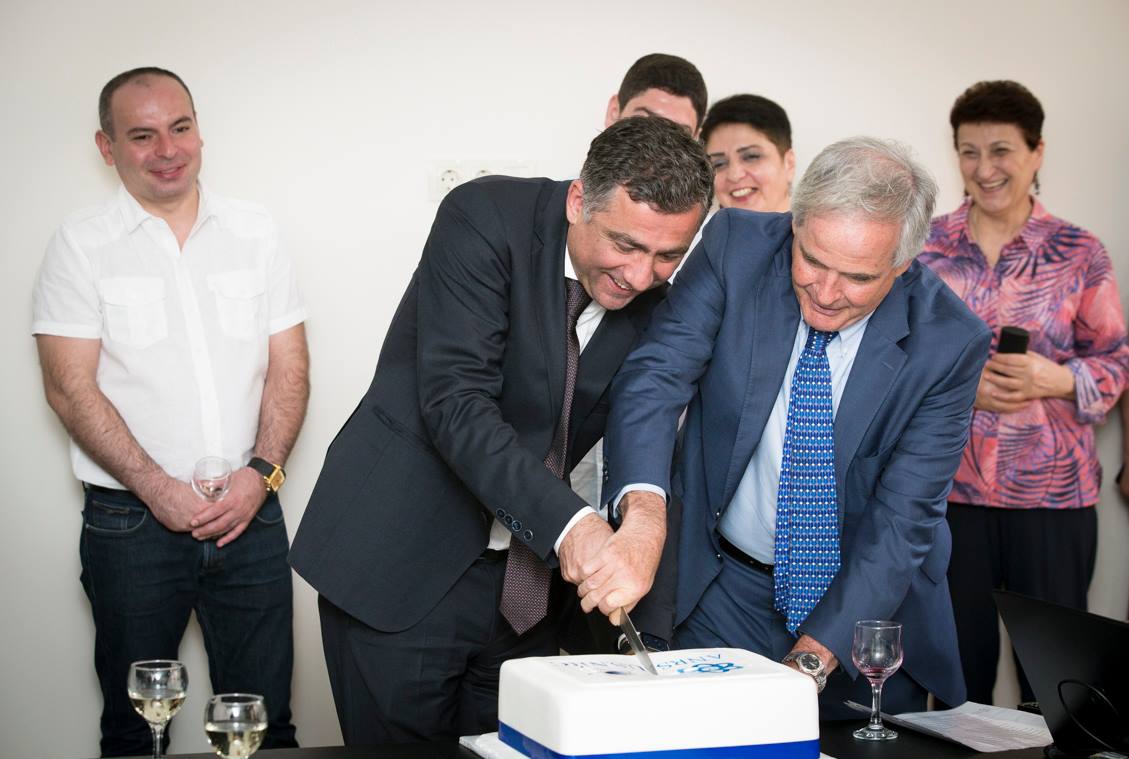 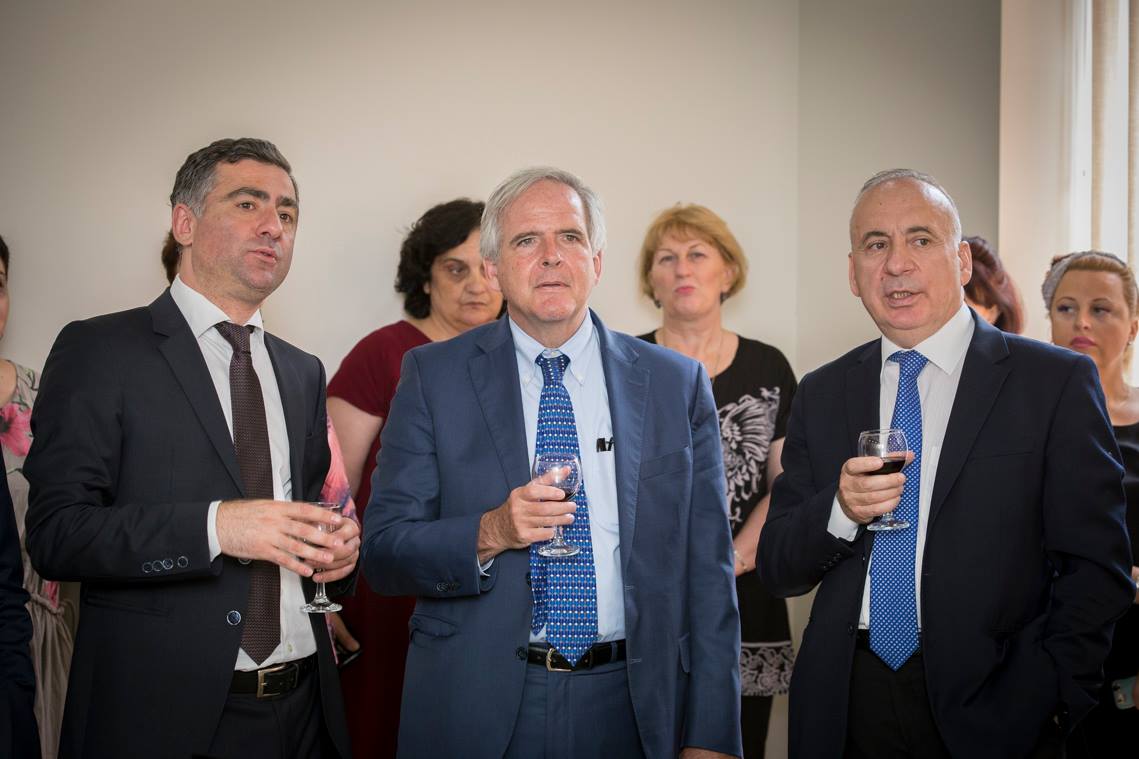 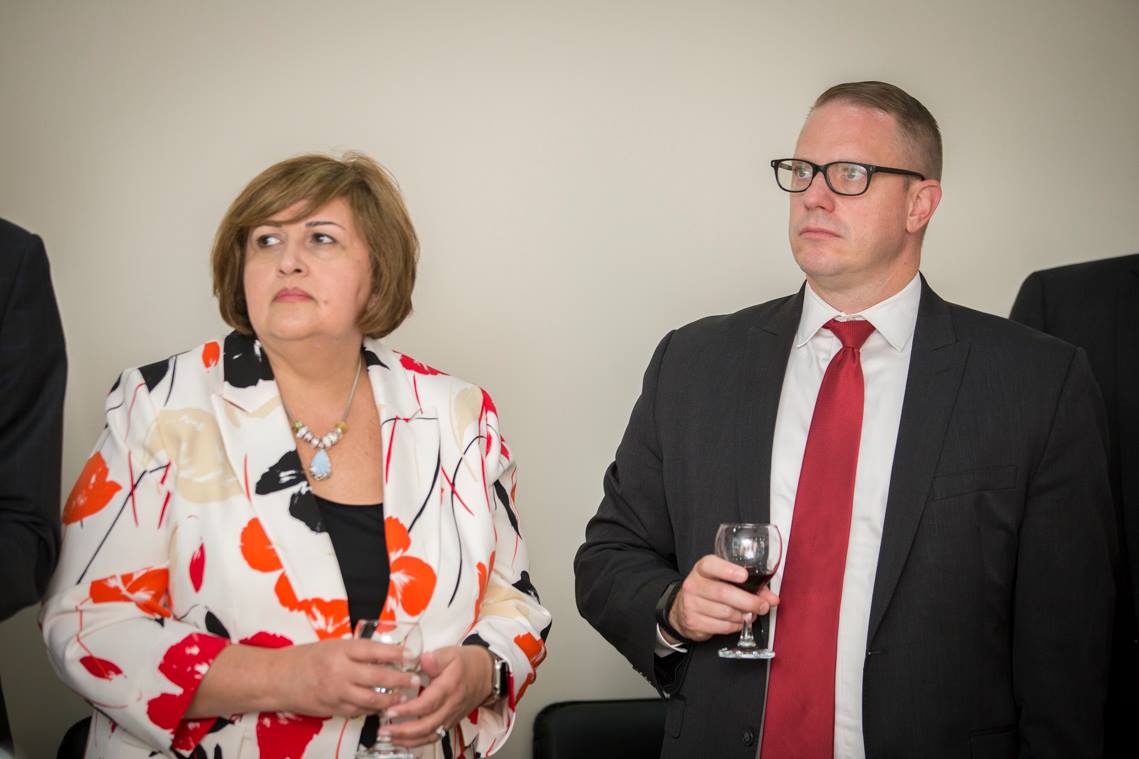 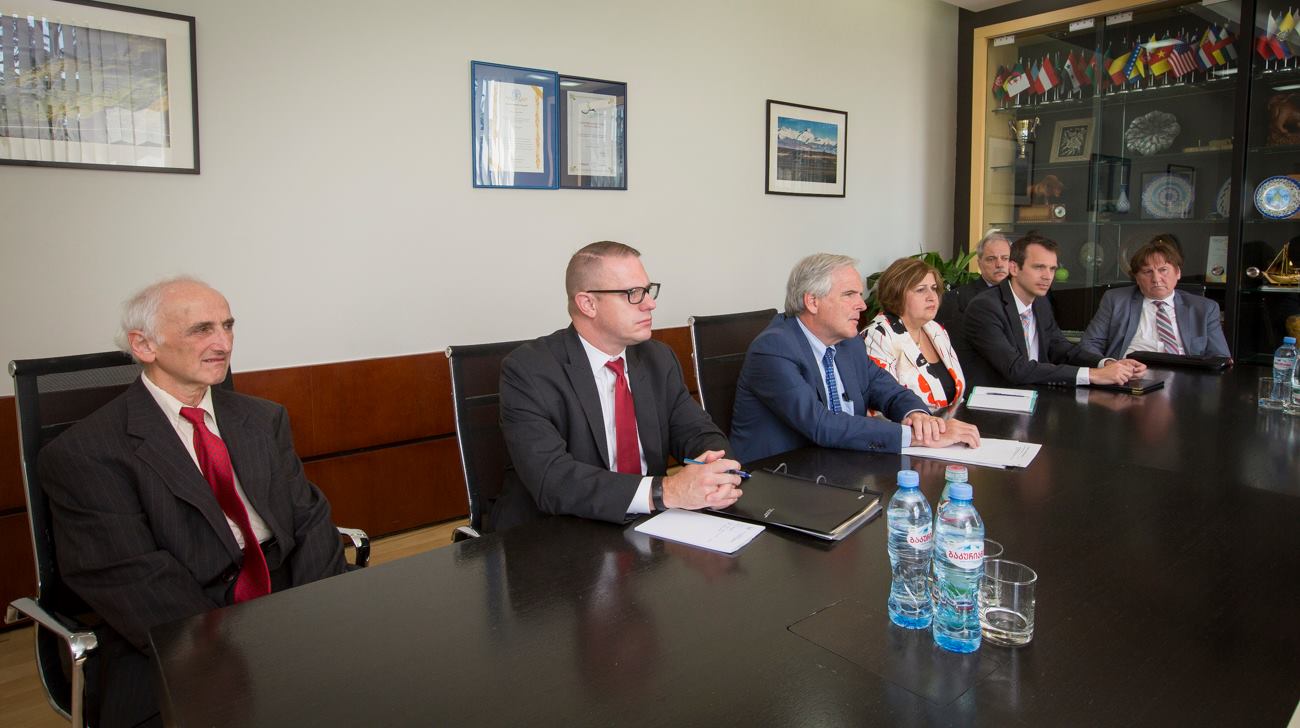 "It should be noted, that the Agency of Nuclear and Radiation Safety was established not long time ago, although through support of the United States Nuclear Regulatory Commission (NRC) it is developing rapidly. Within the frame of the memorandum signed between the agencies, effective cooperation is actively underway " - Nodar Kereselidze said.

Georgia has taken efficient steps towards nuclear and radiation safety and the results achieved in this direction are obvious -was noted by Stephan Burns.
Important steps have been taken to develop legislative initiatives and regulations, which is a fundamental issue to strengthen the effectiveness and improve the efficiency of the Agency -was noted by the Head of LEPL Agency of Nuclear and Radiation Safety, Vasil Gedevanishvili.

Within the frame of the visit, the delegation members visited the office of the Agency of Nuclear and Radiation Security (address: Tsinamdzgvrishvili str. N:  200, Tbilisi).