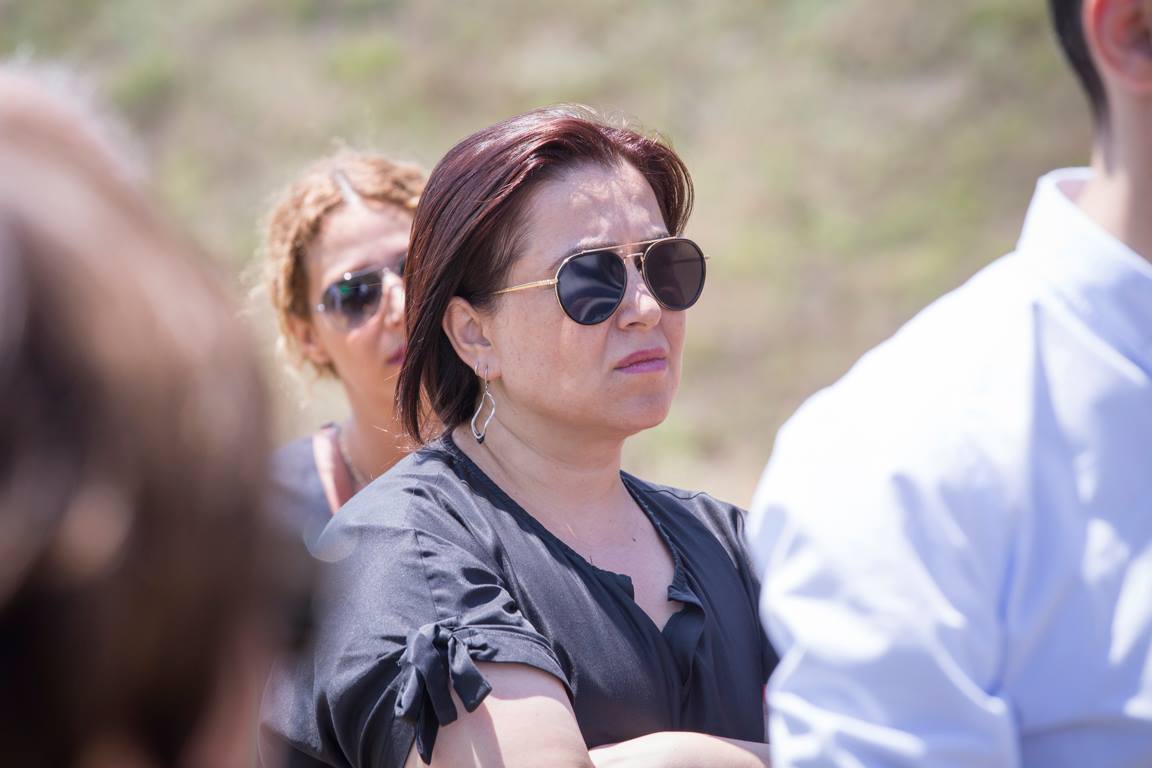 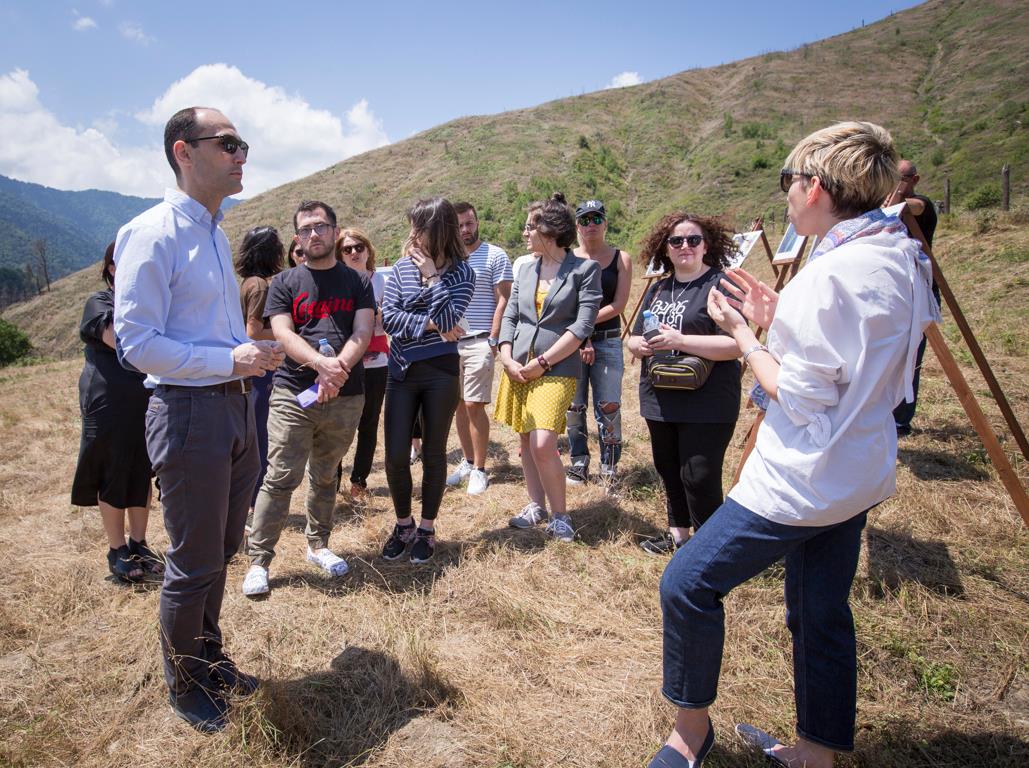 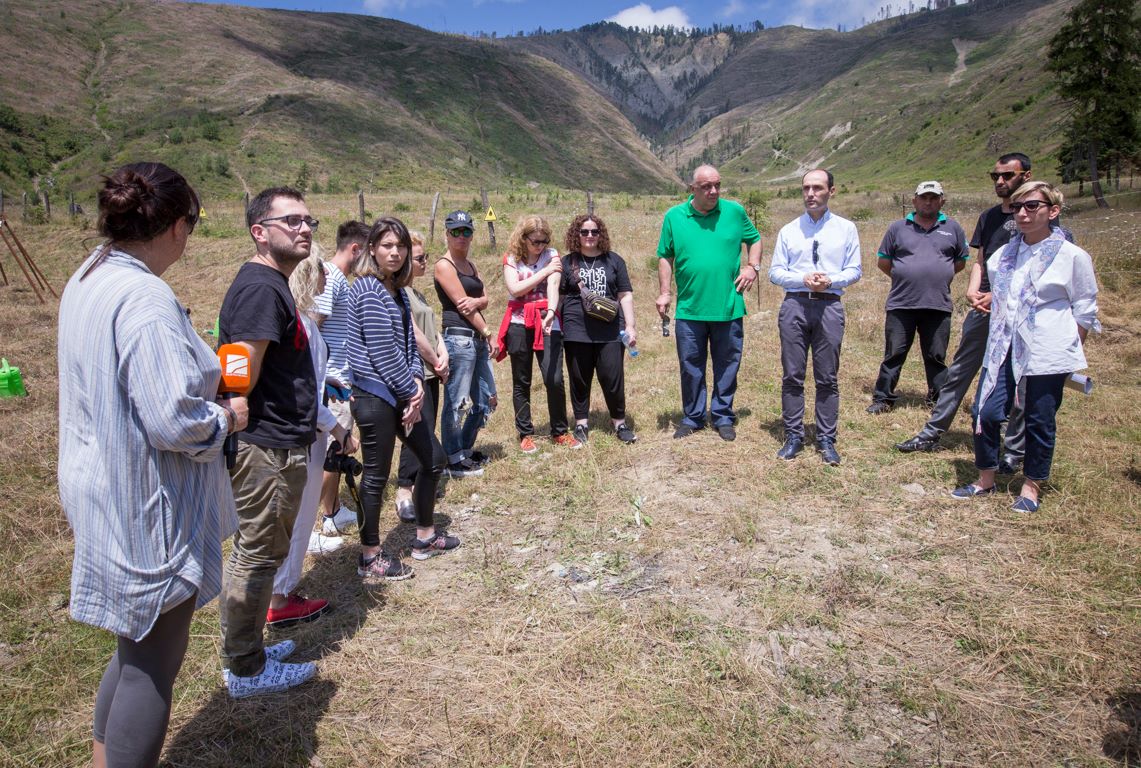 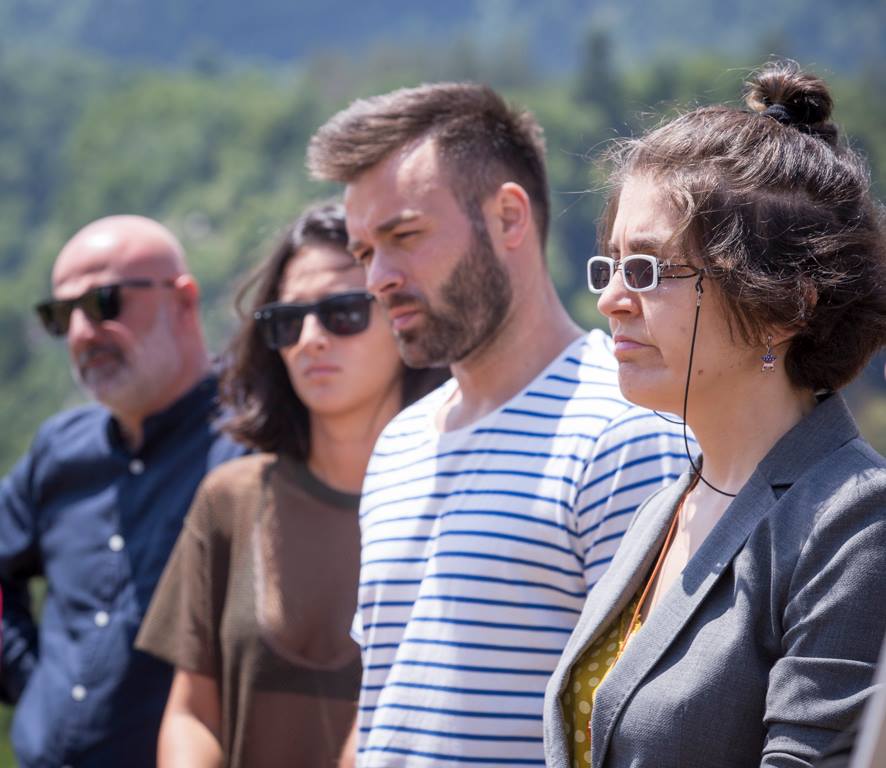 The Minister of Environmental Protection and Agriculture of Georgia, Levan Davitashvili accompanied by the Governor of Samtskhe-Javakheti region, Kakha Samkharadze visited Samtskhe-Javakheti region, where they met with the regional media representatives (print media, internet). The Minister provided them with the information, regarding large fire which began on August, 2017 in village Daba and drew his attention to the project aiming to repair the fire damaged forest. The rehabilitation works will start in September, 2018-was noted at the meeting.

In May, the fire damage restoration and cleaning, including repairing of the fence and anti-erosion and restoring activities in the fire damaged areas as well as repairing and cleaning of the fire paths was carried out. In autumn - mid-September planting works will be started. The fire perimeter is consisted of 943 hectares. The significant part of the territory is the burnt area-the consequence of the hostilities during the 2008 war. 250 ha will be restored in the first phase (2018-2019). From September, 2018, the growing of plants and planting of seedlings will be started.  144 ha will be restored in the forest, up to 400 000 saplings will be planted. Since last year a commission has been studying and evaluating the situation in the fire damaged areas. Complex study has been carried out, including geological laboratory survey of soil conducted by the’  ‘’Anaseuli’’ LTD Adam Beridze Soil and Food Diagnostic Center, which was requested by the National Forestry Agency.

The specialists of the National Forestry Agency prepared the forest restoration project considering the results and field monitoring. The forest recovery is a specific, difficult and long-term process, the works will be carried out according to the project including the supervision of forest specialists. The local residents will be employed just like the previous years.