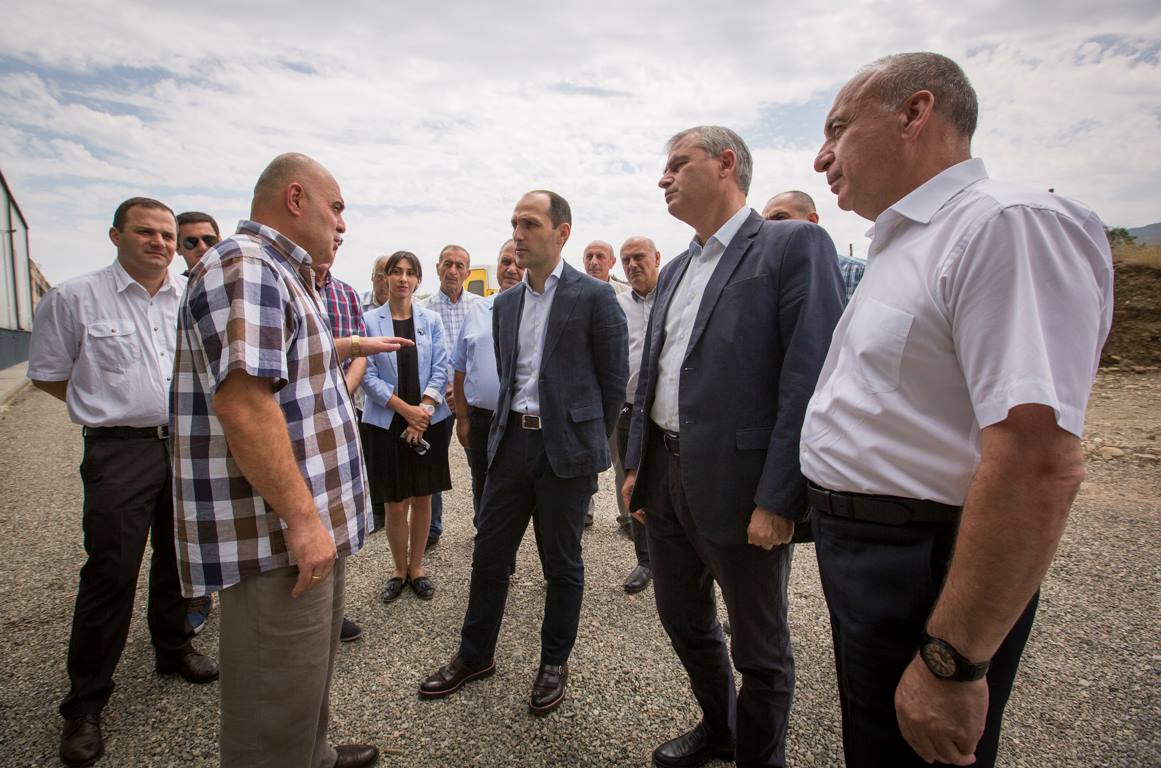 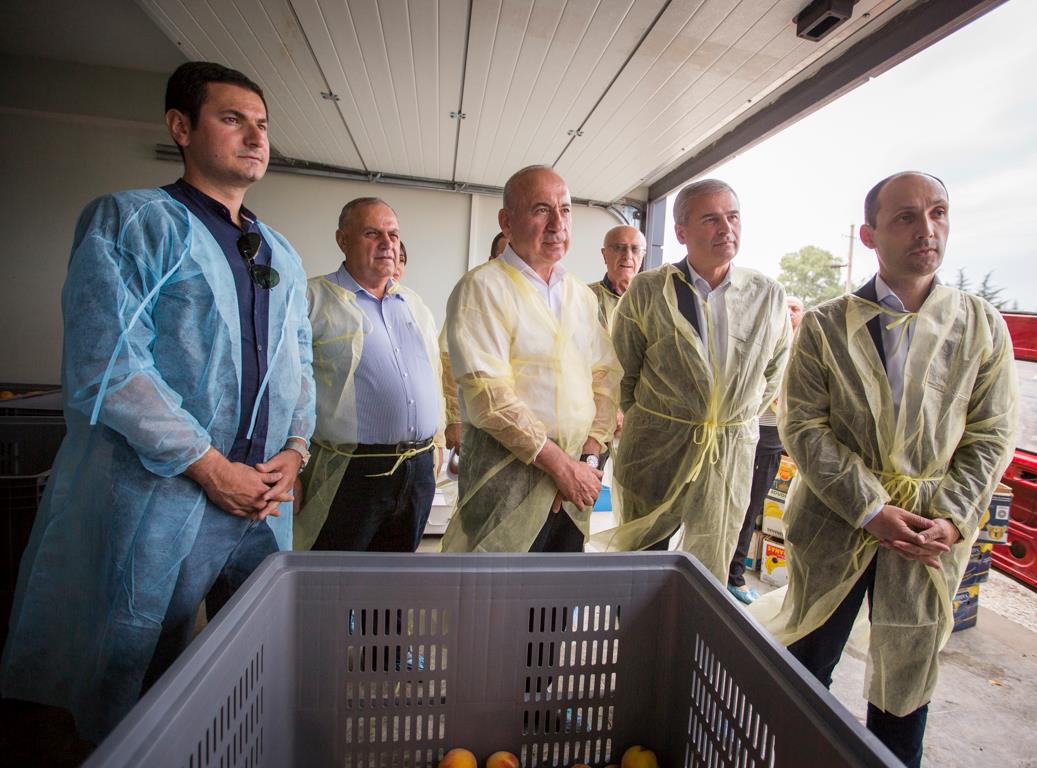 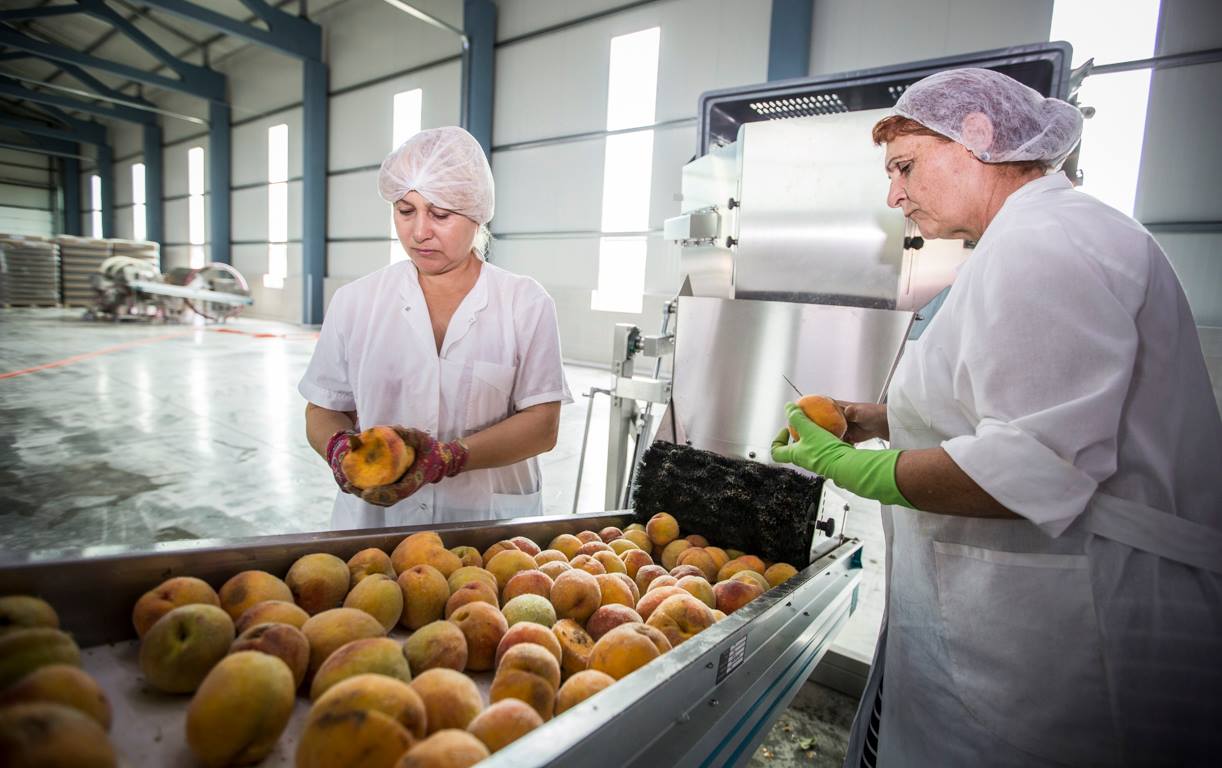 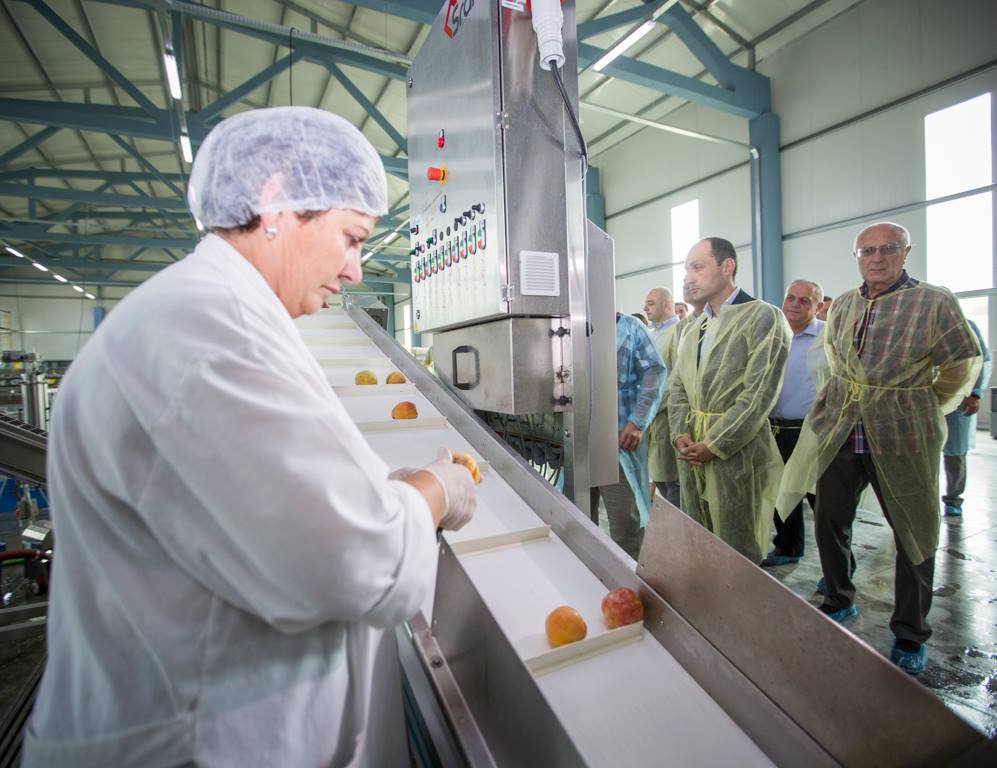 The fruit processing plant is opened in Telavi municipality. The company equipped with modern standards was established through state support under the frame of the "United Agro Project".  The company is a beneficiary of the co-financing project ,,Agro - Processing and Storage Enterprises’’. In total, 2, 500,000 GEL is invested in the company, out of which 975, 402 GEL is a preferential agro credit and 632,835 GEL is a state grant.

The Minister of Environmental Protection and Agriculture of Georgia,  Levan Davitashvili together with the Kakheti regional governor, Irakli Kadagishvili opened the enterprise, which plans to produce more than 500,000 liters of fruit juice. At the first stage, the products will be sold at the local market. Exports are also planned for the future. 25 people are considered as permanent or fixed-term employees at the company which hires 8 or 10 more people seasonally.

By the end of 2018, with the support of the Agriculture Projects Management Agency, International Standards of Food Safety - ISO 22: 000 will be introduced in the company.

Since 2013, through state support, 173 new enterprises have been financed under the frame of the  "United Agro Project". 57 new enterprises were created in Kakheti region. The financial support of the state has given the entrepreneurs an additional push to further develop and expand their companies.

The Agricultural Projects Management Agency implements the "United Agro Project", which is targeted at the long-term development and aims to create an environment that will promote and increase the competitiveness of the agricultural sector, stable growth of high quality products and introduction of international standards of food safety.
View all