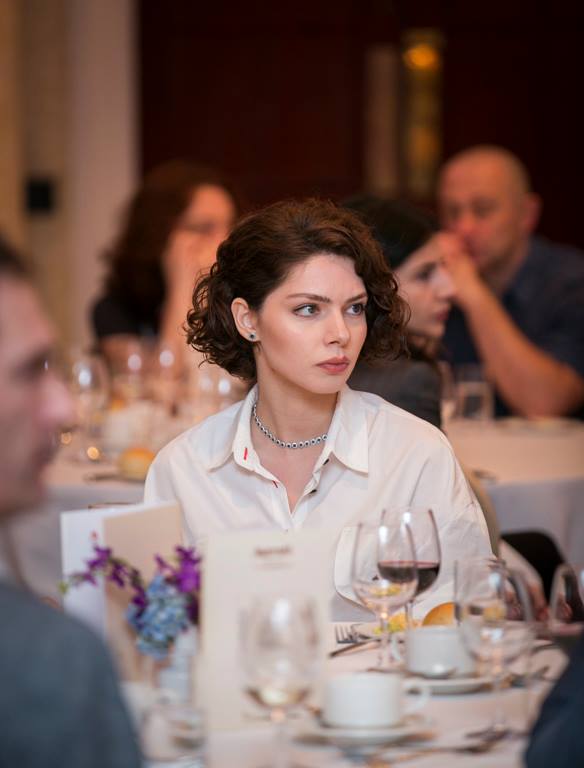 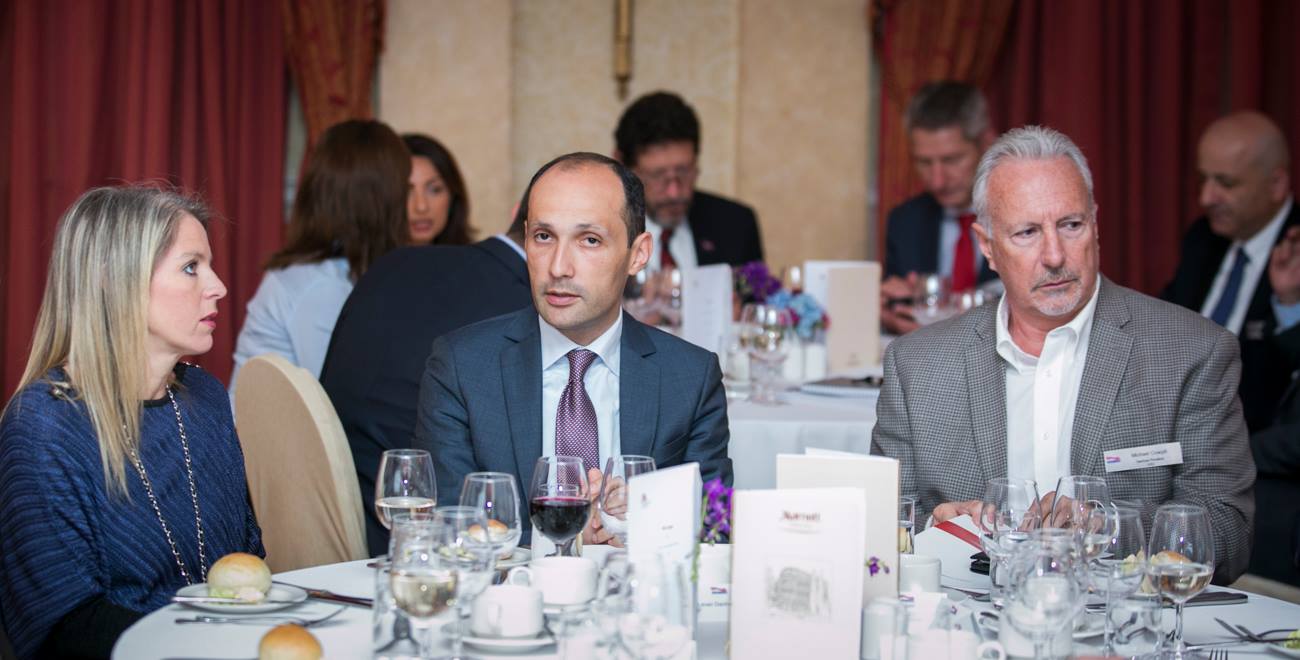 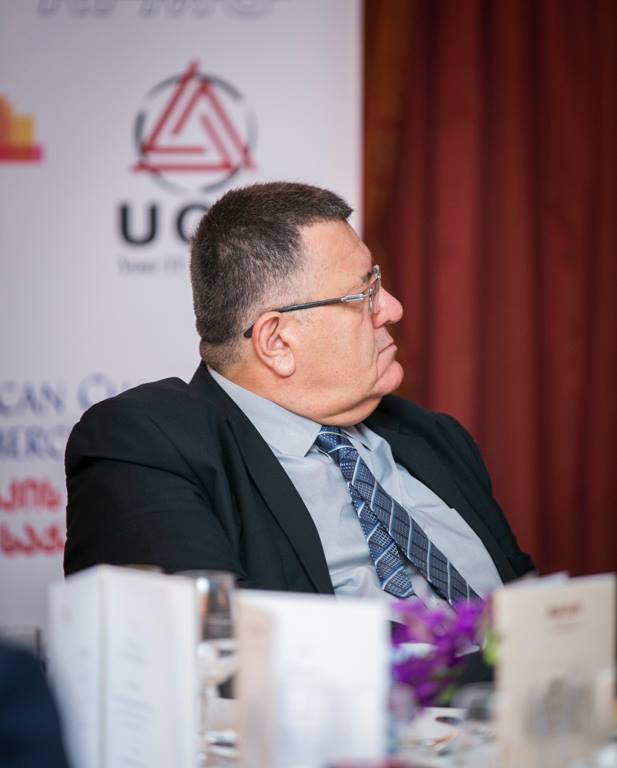 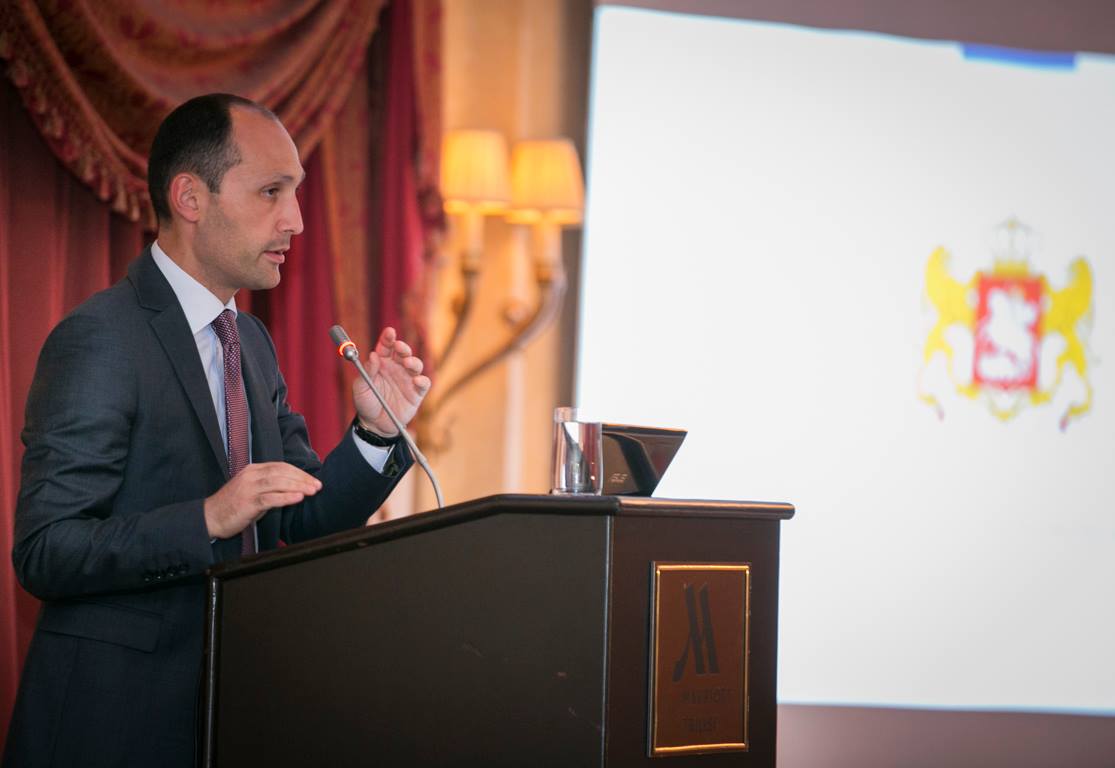 The Minister of Environmental Protection and Agriculture of Georgia, Levan Davitashvili met with the members of the United States Chamber of Commerce. At the meeting, the Minister has been focused on agricultural projects. Levan Davitashvili drew his attention to the greatest challenge facing agricultural sector- such as Brown Marmorated Stink Bug invasion in Georgia and underlined the importance of the business sector support to be engaged in the fight against the dangerous pests.

"It should be noted, that private companies have an opportunity to offer their resource to government. This will be a very good example of public–private partnership, which on its hand includes raising awareness in environmental and agricultural issues " - said Levan Davitashvili.

The sides drew their attention to the sustainable development goals and processes undertaken in the agriculture sector. The Members of the American Chamber of Commerce brought forward environmental measures and their application.

" We are interested in the needs of the Ministry and how can we as a private sector support  and cooperate with the Georgian Government. We see that agriculture is developing in Georgia, but in terms of the development it is necessary both sides to take further steps forward " - said the President of the Chamber of Commerce of the United States of America, Michael Cougle.

The Deputy Minister of Environmental Protection and Agriculture of Georgia, Giorgi Khanishvili and members of the Chamber of Commerce of the United States attended the meeting.
View all