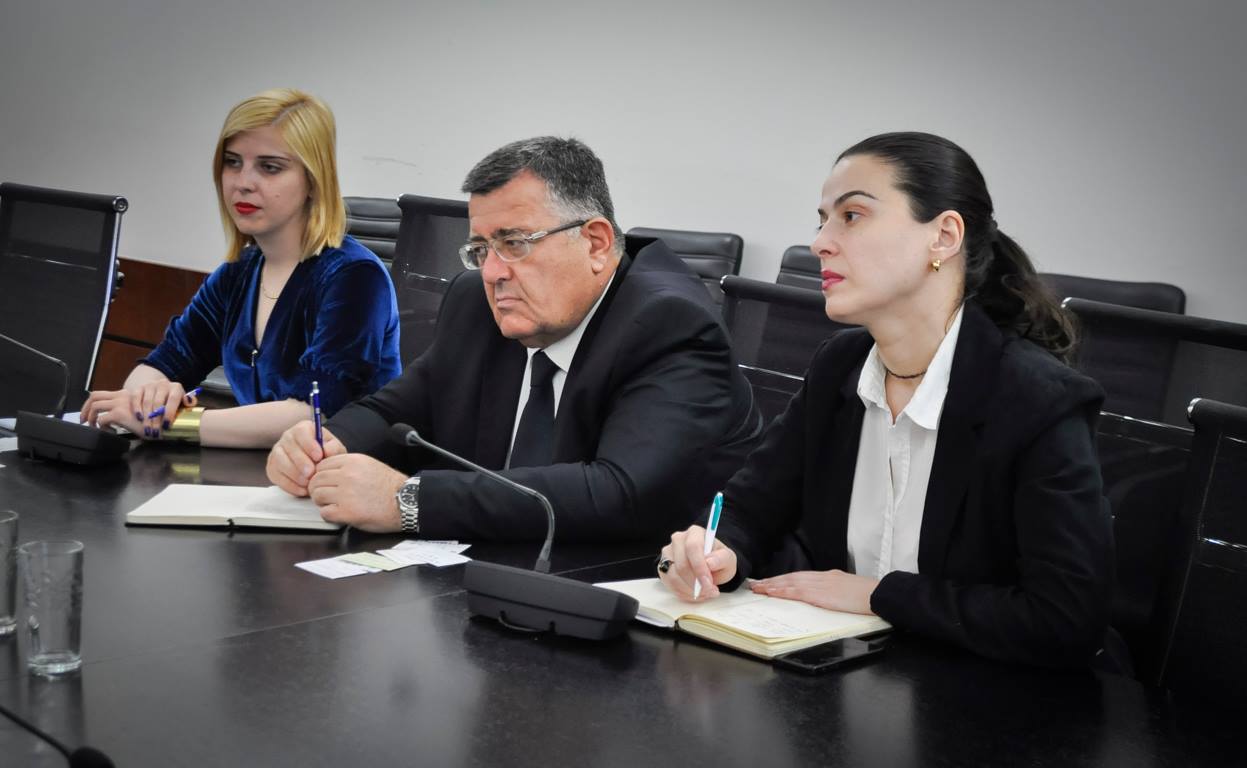 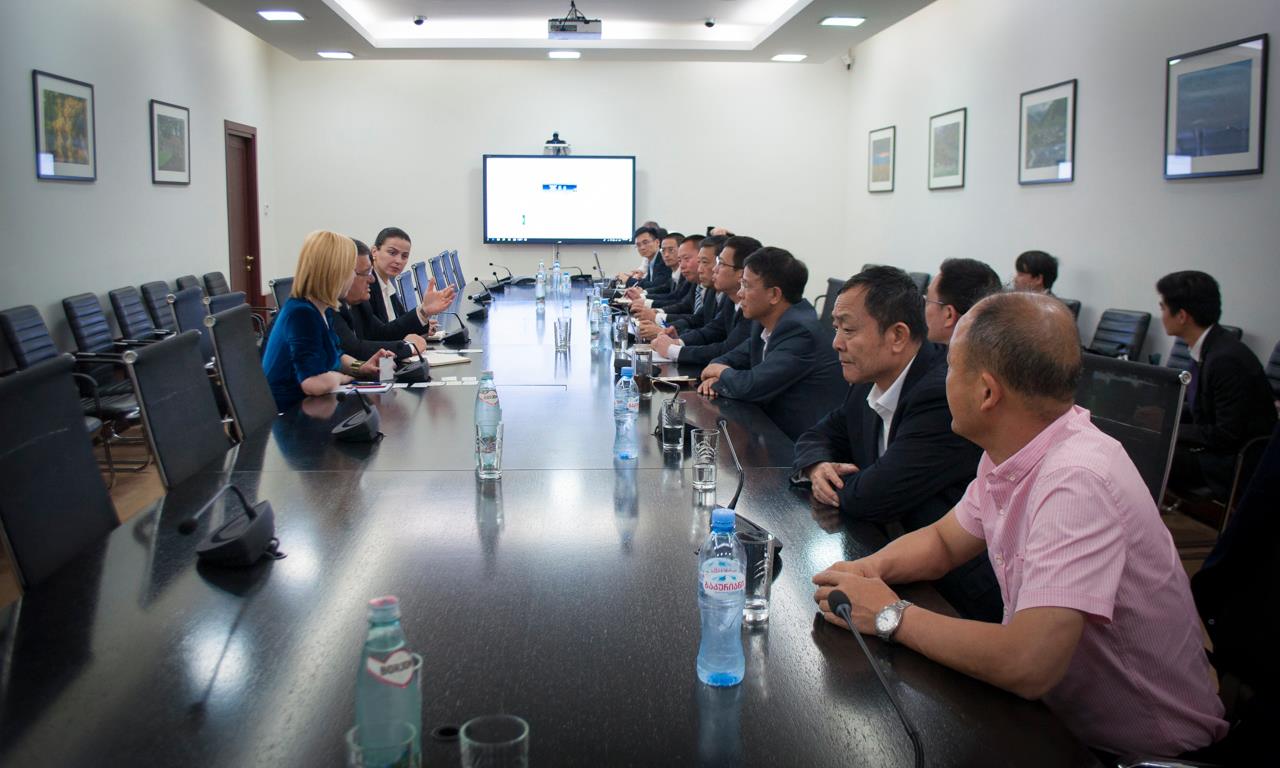 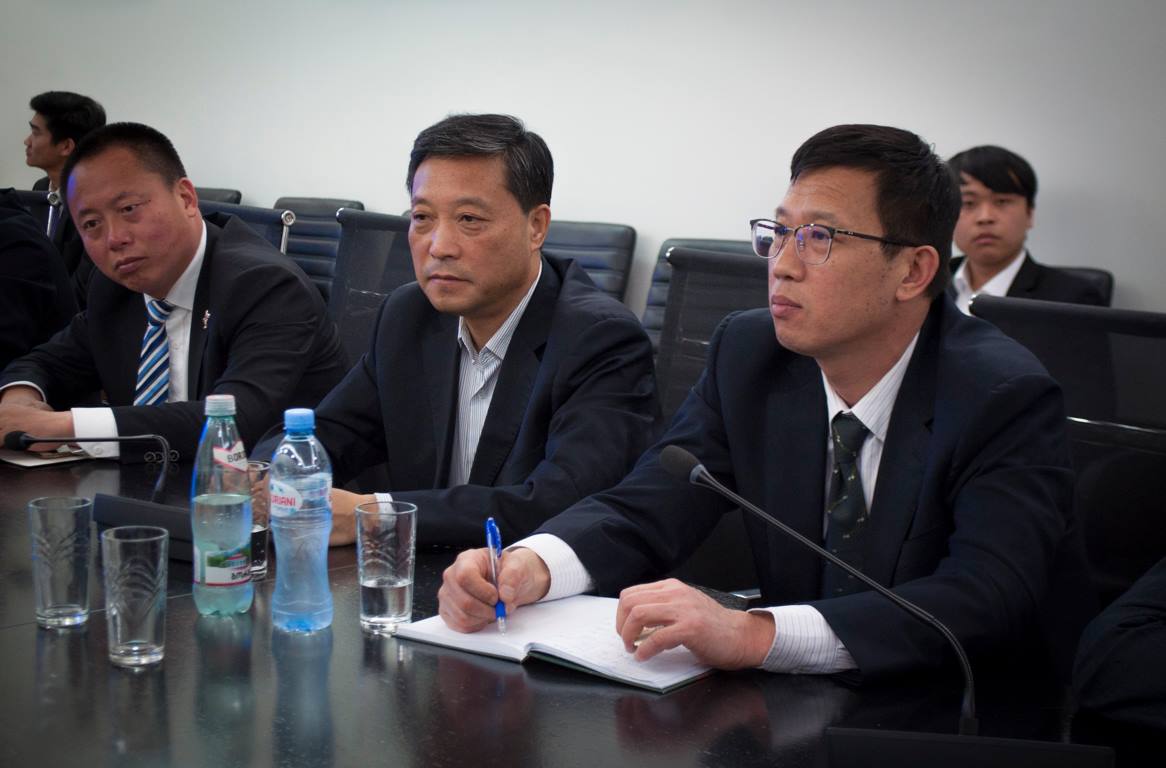 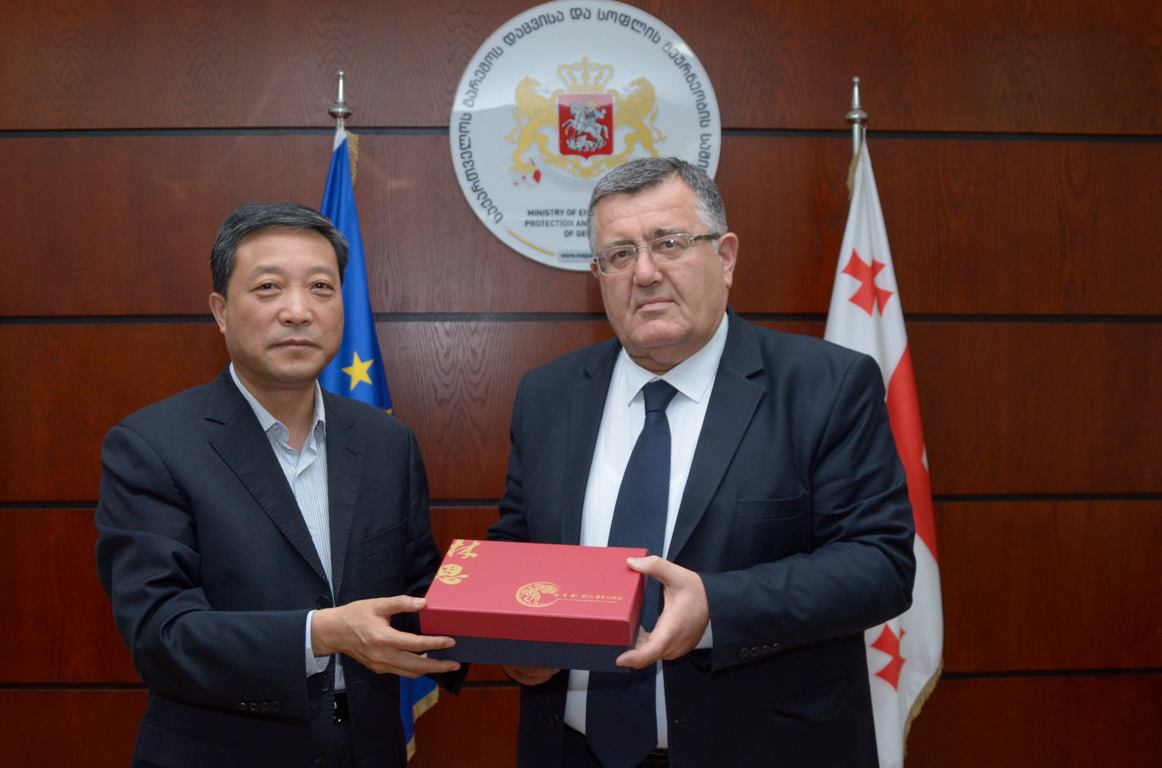 Meeting with the Delegation of the Jiangxi province, People's Republic of China

The Deputy Minister of Environmental Protection and Agriculture, Giorgi Khanishvili met with the members of the Jiangxi province, People's Republic of China.

At the meeting, Giorgi Khanishvili spoke about close economic relations between Georgia and China and drew his attention to the growing dynamics in Georgian wine export in China. The Deputy also stressed the importance of Georgian houses, which were opened in the People's Republic of China to boost the popularization of Georgian wine.

The sides considered investment opportunities in Georgia, highlighted issues related to the free trade agreement and noted, that the agreement will make trade relations more flexible and dynamic and will further bring closer the economy of the two countries.

At the meeting, the Chinese side expressed their wish to deepen agricultural cooperation with Georgia, they stressed the importance of the development of tea culture, agricultural equipment and greenhouse industries, which play an influential role in the economic growth of the country.
View all