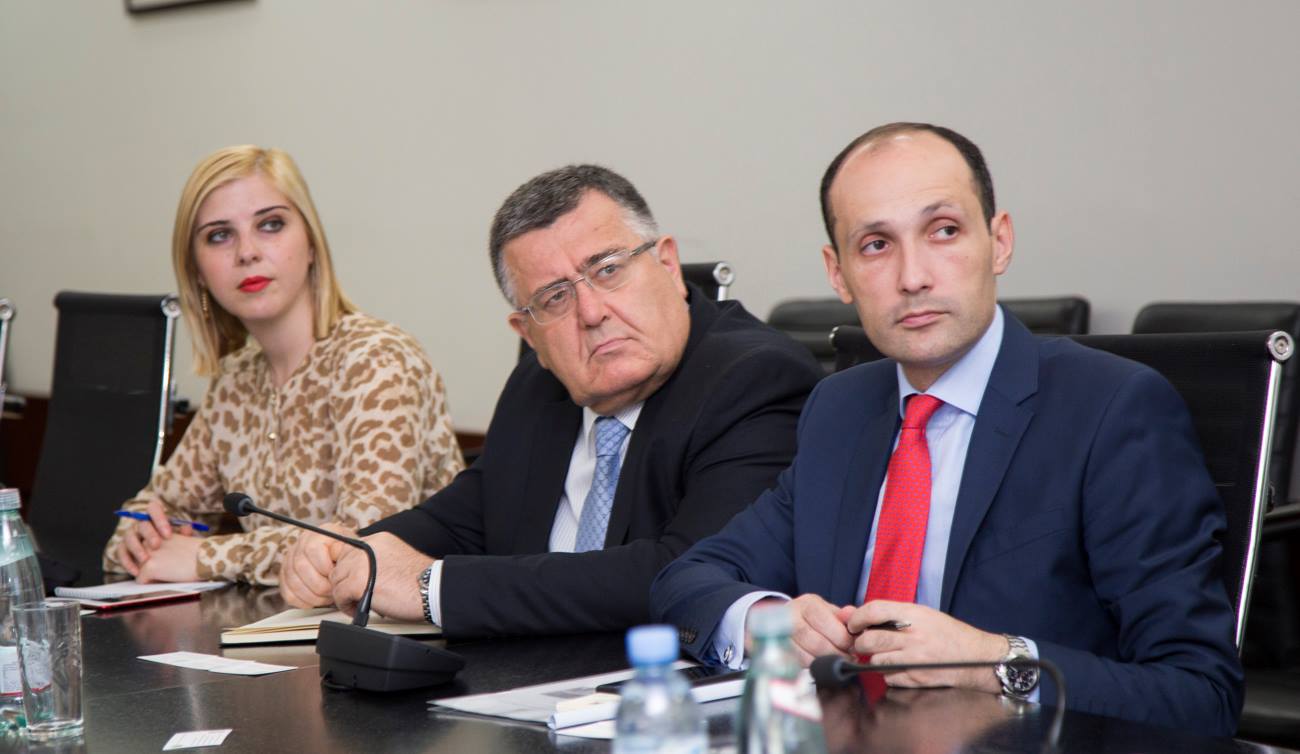 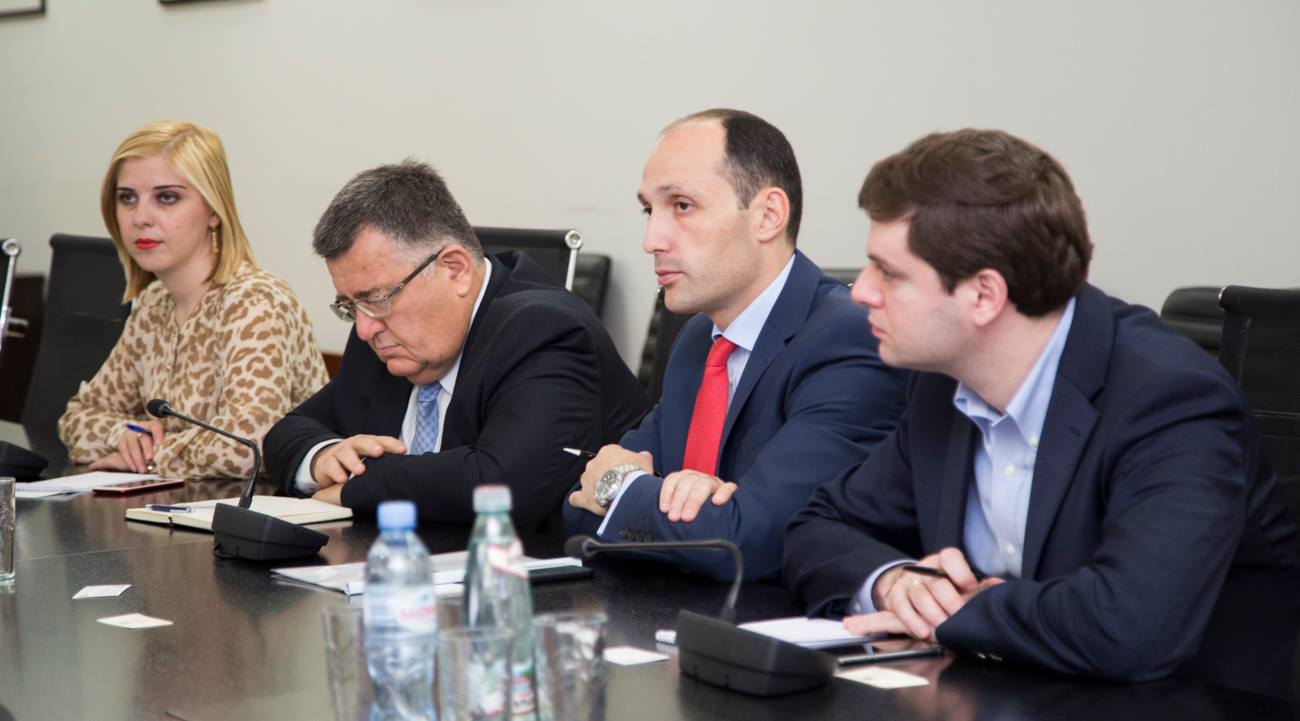 Levan Davitashvili hosted the representatives of the Chinese Company

The Minister of Environmental Protection and Agriculture, Levan Davitashvili held a meeting with the representatives of the Chinese Company ‘’Emeishan Gongping Environmental Technology’’. The project to build a waste tire recycling plant in Georgia was discussed at the meeting. The Chinese side has been focused on the importance of the enterprise, which apart from tires, envisages recycling of nylon pellets, stainless steel beads and rubber products.

According to the statistical data, the number of residual tires amounts to 13 500 tons per year. The wasted tires significantly pollute the environment was noted at the presentation. At the initial stage the Chinese company plans to invest 25 million dollars. The final decision on the opening of the enterprise will be discussed in the nearest future, when the permit on assessing the environmental impact will be issued in line with the " Waste Management Code’’ and "Environmental Assessment Code."